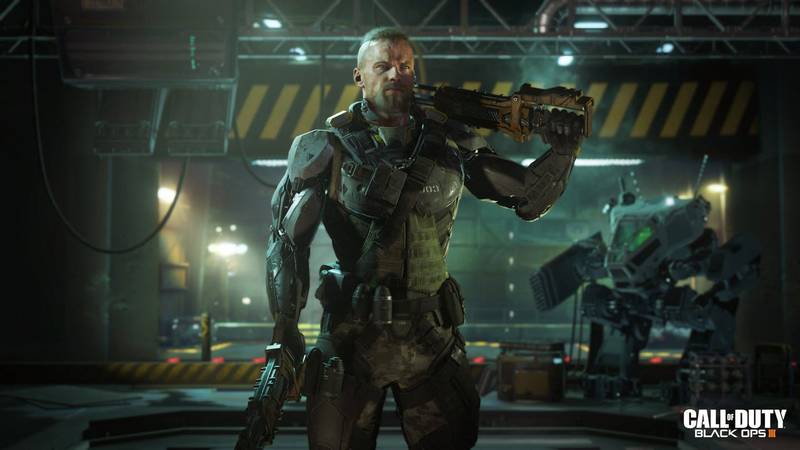 The year over year sales of Call of Duty franchise has seen a sharp downfall, and because of this fact critics have started raising some serious charges/allegations like “Call of Duty series has started suffering from fatigue” and slow this sharp decline in sales year over year. The publisher of the franchise, Activision, during financial results call for investors and analysts responded to these allegations and also shared some update on Call of Duty 2015, which is current in development at Treyarch.

Activision defended Call of Duty franchise performance, and termed the next Call of Duty title, which is scheduled to launch in 2015 as “One of Our Best Games Yet”.

I don’t think it’s franchise-oriented. It was the number one game for the sixth consecutive year in North America, and we’re now well past a billion dollars in sell-through, and as we just announced we’re up to a great start with our DLC season of Advanced Warfare, which is double digits both on season pass and on cart DLC sales, and engagement is higher than it was a year ago.

Also, Advanced Warfare is a great game, that was really well received by both critics and fans, and they create a lot of positive buzz for the franchise. We’re attached at a franchise-high level to the next-gen consoles, which I think is what matters most when we’re looking towards the future.

But I actually think the franchise ended the year in a great place and enters 2015 with a lot of momentum.

2014 was the height of the console transition, so I think that comparing to years when Call of Duty was able to sell to a much larger and more stable installed base is not an apples to apples comparison.

Our 2015 guidance on Call of Duty is nearly flat year over year, but we saw that’s a pretty conservative planning assumption. We have Treyarch developing the game, we’ll have a larger installed base in next-gen hardware to sell into, and we believe our Q4 new release is gonna be one of our best games yet. So we think te future’s bright.

If Call of Duty 2015 from Treyarch is “one of” Activision’s Best Games then i definitely want to see what new features the studio brings to the table with the next installment. Just wait for few months or so.

According to well known industry insider Shinobi602, the next Call of Duty, which is coming from Treyarch is not going to be “Call of Duty: World At War II” (as rumored), its going to be a sequel. All these hint point towards, Call of Duty: Black Ops III.