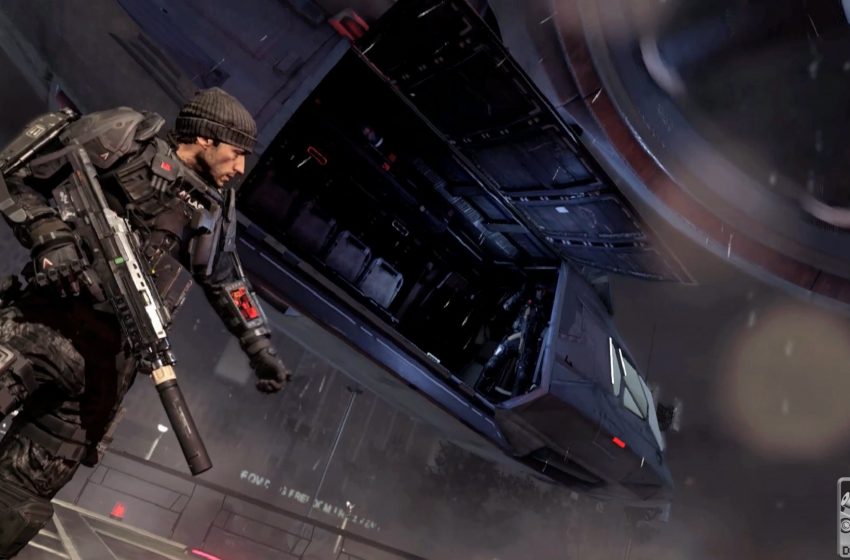 Activision and Sledgehammer Games upcoming Call of Duty title, Call of Duty: Advanced Warfare is available for pre-order at just £39.80 at VideoGameBox retailer for Playstation 4 and Xbox One.

The game is currently available for pre-order at £44.80 but making use of code “KillerDeals” you get a £5 off, not massive but a good deal considering the fact that its available for next-gen versions of Call of Duty: Advanced Warfare. You guys what are you waiting for, enjoy the offer from the links given below.

“Call of Duty: Advanced Warfare envisions the powerful battlegrounds of the future, where both technology and tactics have evolved to usher in a new era of combat for the franchise. Delivering a stunning performance, Academy Award winning actor Kevin Spacey stars as Jonathan Irons – one of the most powerful men in the world – shaping this chilling vision of the future of war.”