Infinity Ward has just released brand new patch 1.04 for Playstation 3 version of Call of Duty: Ghosts. The update is now available for download, all you need to do is reboot the game, it weighs 167MB.

The developer has not yet released the official changelog, but reports from our readers hints that it is similar to the recent PS4 patch that arrived last week. On this note we can expect to see some new additions “Broadcast Mode, eSports Setting, improvements to spawn logic” and more to PS3 version of Call of Duty: Ghosts.

We expect to see official changelog from Infinity Ward soon. So stay tuned we will update this post with it soon. In the meantime you can let us know the changes you observe after installing Call of Duty: Ghosts patch 1.04 on PS3?. 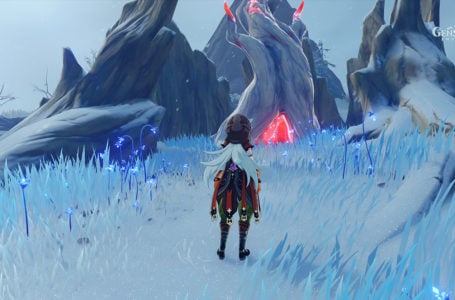 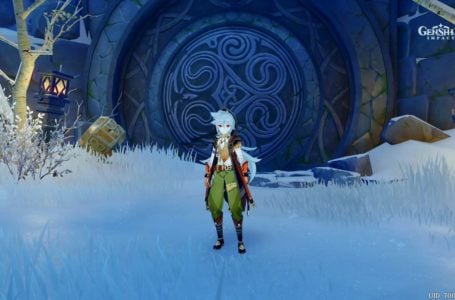 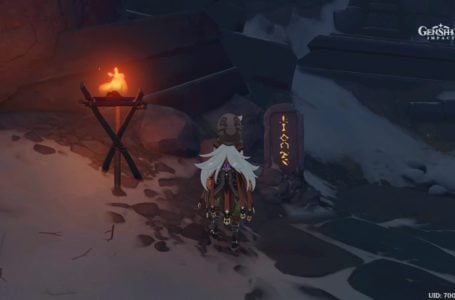 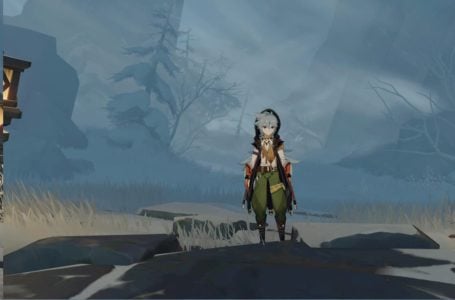