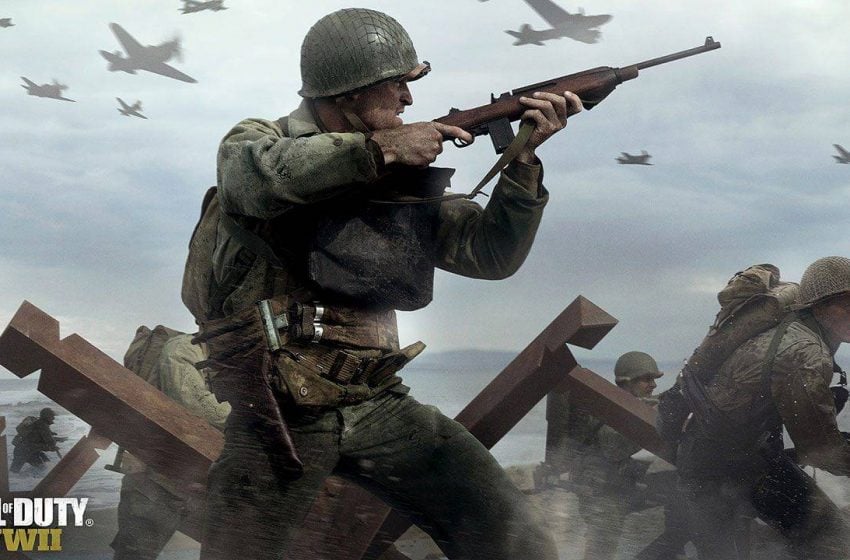 Call of Duty: WWII Zombie trailer (Nazi Zombies Reveal Trailer) was scheduled to go live on July 20 at Comic-Con but someone has spoiled the party for Activision and Sledgehammer Games. How? Call of Duty: WWII Nazi Zombies trailer has been leaked ahead of the schedule, and it looks terrifying and scary. The leak has been confirmed as legit by Sledgehammer Games Boss Glen Schofield.

On Twitter, Glacier Schofield stated that Call of Duty: WWII Nazi Zombies trailer has been leaked and the party has been spoiled for everyone. He then asked Call of Duty community to avoid the leaked trailer, and wait for few more days for the official one.

“Leaks s*U&k, spoils it for everyone. Avoid the leaked trailer, wait a few more days for the real thing. It’s worth it. #pissed” said Glen on Twitter.

Leaks suck, spoils it for everyone. Avoid the leaked trailer, wait a few more days for the real thing. It’s worth it. #pissed

All I can say is that I have watched the trailer and it looks absolutely fantastic and amazing. So if you can’t wait then watch the trailer below. NOTE: There is a possibility that the video might get taken down due to copyright claim. We will keep updating the video (in the current video trailer starts at 0:49)

If we take a look at the other tweet from Sledgehammer Games it seems like the Nazi Zombies Reveal trailer that has been leaked is not the final and there is no more come that what was leaked.

Leaks aren’t ideal, but know that we appreciate the support. We’re almost done with the Nazi Zombies Trailer. Hang tight, it’ll be worth it! 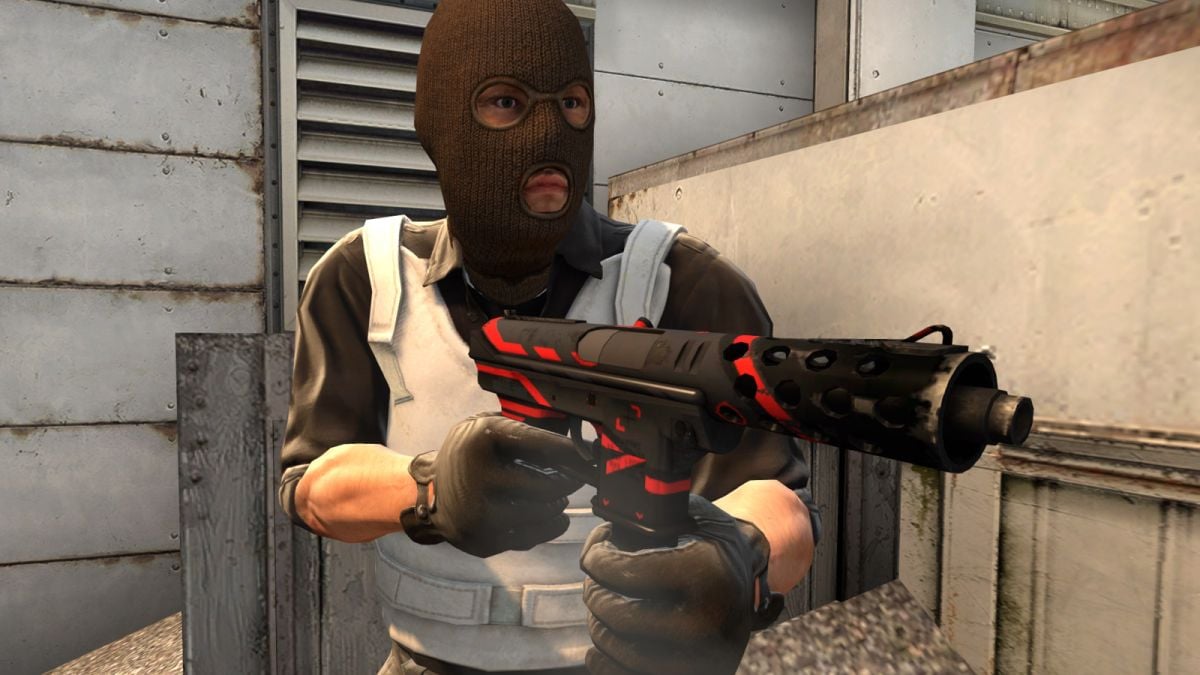 How to remove bots in CS:GO