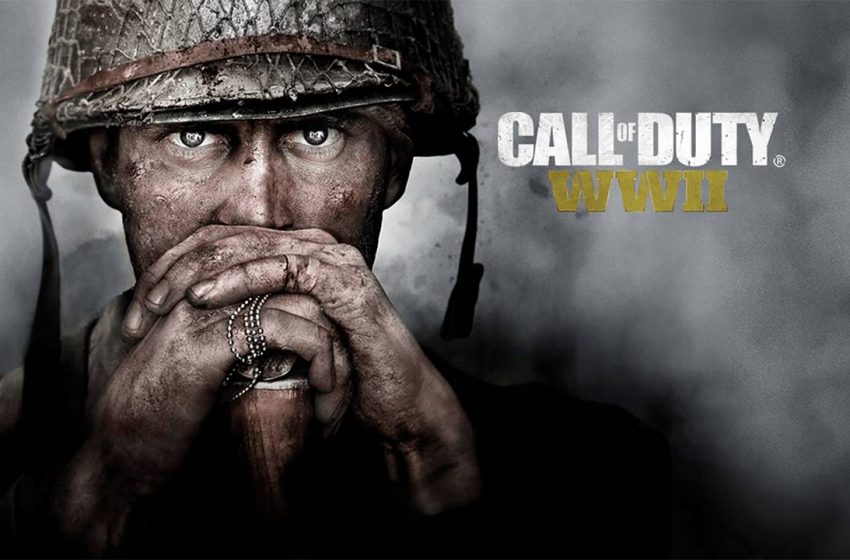 Call of Duty: WWII is going to be as close and loyal to the real historical facts as possible, and that’s a true mission for developer Sledgehammer Games. As revealed by co-founder Glen Schofield, the game won’t “hide” or “shy away” from themes like racism, which were very relevant back in the days during World War II.

Talking about racism, he said that the team really wanted to give the idea of what truly happened on the battlefield, where people from all the countries, religions, and colors of their skins shared their paths in the effort to survive and ultimately try to win the war for their parts.

On top of that, he also said on Twitter that “for sure” multiplayer modes will allow you to play as female characters, something not so unusual in World War II were also female fighters from different nations were on the battlefield, opposite to the common knowledge.

Call of Duty: WWII releases for PC, PS4 and Xbox One on November 3.