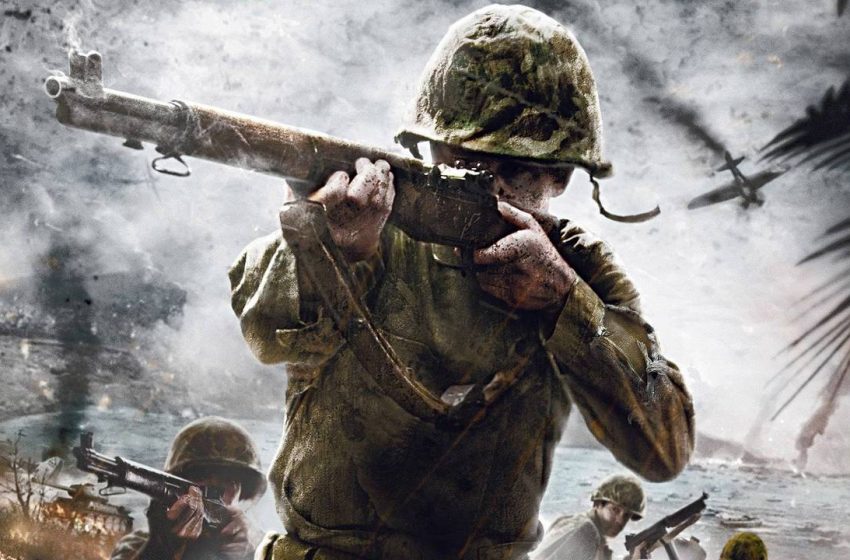 Call of Duty: WWII is finally available worldwide, however, the launch has not been as smooth as every one of us expected it to be. On the day of launch day of Call of Duty: WWII, players on all platforms faced Error Code: 103295 – it prevented them from accessing the online services the game offers. Activision somehow managed to fix the issue. Today, there are multiple reports on official forums of Activision, Call of Duty and Xbox that Call of Duty: WWII Xbox One Servers are down.

After going through these complaints Activision has admitted and confirmed that there are indeed some issues related to the Call of Duty: WWII Xbox One servers and they are already working on the fix. Speaking to the Call of Duty fans via Twitter, Activision stated: “We are aware of issues with Xbox and are closely monitoring, more details to come”

We are aware of issues with Xbox, and are closely monitoring, more details to come – https://t.co/cs1krTTHcW

At the timing of writing this when we rechecked the Activision Support Twitter Page, there was an updated which stated that the Xbox One Server Issues has been resolved – if players are still experiencing it they need to raise the ticket on Twitter or let them know about it via other means like Activision Forums.

Apologies for the delay, there were some server issues that should be resolved, can you log in now? ^NM