The winners of this year’s Canadian Videogame Awards has been announced, and its Mass Effect 2 that has bagged GOTY beating Assassin’s Creed: Brotherhood, Dead Rising 2 and many more.

How to check your player racing stats in F1 2020 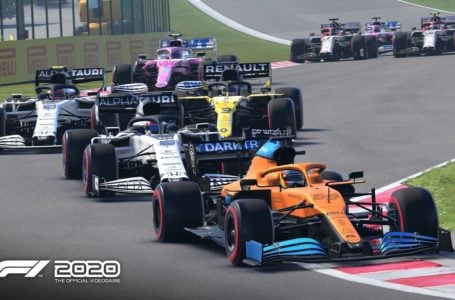 Where to find lap time leaderboards in F1 2020