Resident Evil 7 is a deliciously horrific game that injects some much-needed terror into the series. As it turns out, a good portion of the game took inspiration from one of the classics of the genre—the horror genre as a whole, that is. The Evil Dead.

Fans of both properties will no doubt see the parallels at a glance, from the smaller circle of characters to the sense of foreboding in the framing and characterization that made for such a claustrophobic adventure. Playing in virtual reality only raised the stakes higher, putting players right in the middle of the action and turning them loose in a world of jump scares and uncomfortably bizarre situations. It was masterfully done, much like The Evil Dead when it first released to unsuspecting audiences.

A new clip featuring Capcom’s Peter Fabiano and Koshi Nakanishi was released, demonstrating some of the ways the movie inspired the game and how it was put together in the first place. Fabiano points out in the clip that there are several similarities between the two properties, namely the fact that the game and the film are set in one location, which let the writers plan narrower sets and more ways to trip up the player.

Of course, there are several other ways the two properties are similar, which are further explored in the nearly hour-long clip. Fabiano and Nakanishi discuss the Baker family, the new characters introduced over familiar faces, and the DLC coming in the future that brings Resident Evil’s Chris Redfield back into the fold. If you’re interested in all the aspects of horror that come together to make interesting and cohesive wholes, you won’t want to miss this informative clip. 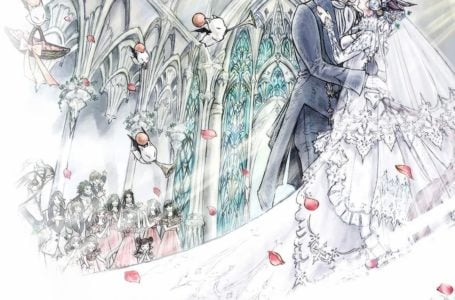 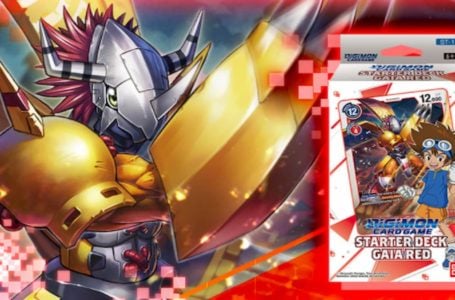 How to get Phasic Cells in Operation Orphix Venom in Warframe 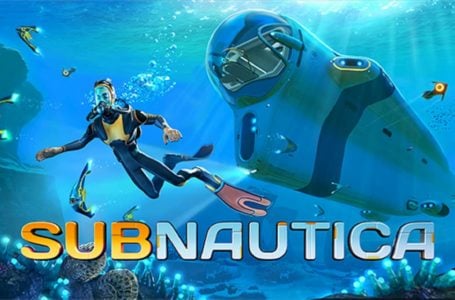