The president of Konami Shinji Hirano has commented: “We’re extremely pleased at the positive response we’ve seen toward Castlevania: Lords of Shadow globally, mainly due to the dedicated fans who have supported the series for so long”.

The president also commented that “The remarkable sales achieved in such a short time are a true testament of the work and dedication that went into this project, and we’re very grateful to have partnered with such fine talent in the rebirth of one of Konami Digital Entertainment’s most successful franchises”. 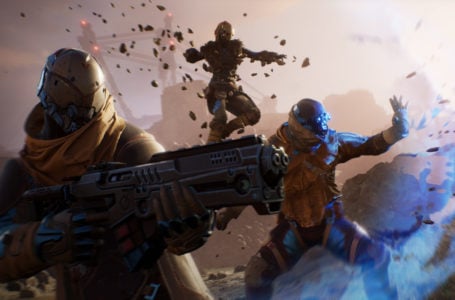 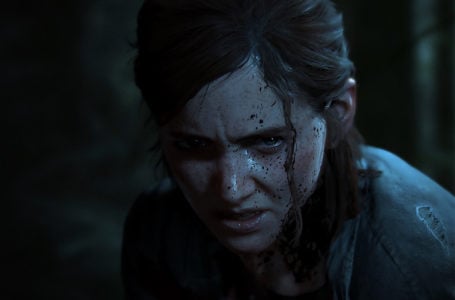