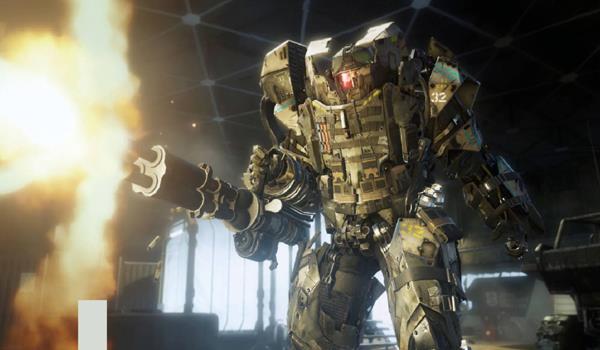 According to reports coming out from users who received retail copy of Call of Duty: Advanced Warfare early via CoD forum, the game single-player campaign takes only FIVE hours to complete. This gameplay length should not come as a surprise and termed as “Short” because that’s generally has been the length of all previous Call of Duty titles.

In addition to this, CoD forum users also revealed the list of all Call of Duty: Advanced Warfare multiplayer maps that are not DLC content. You can check out the full list far below.

Lastly, Hardcore playlists were also leaked along with details about playable modes that will be available in the playlist at launch: Hardcore TDM, Hardcore Kill Confirmed, Hardcore Domination & Hardcore Search and Destroy. Tell us in the comment section below are you guys happy with the gameplay length Call of Duty: Advanced Warfare single-player campaign offers?