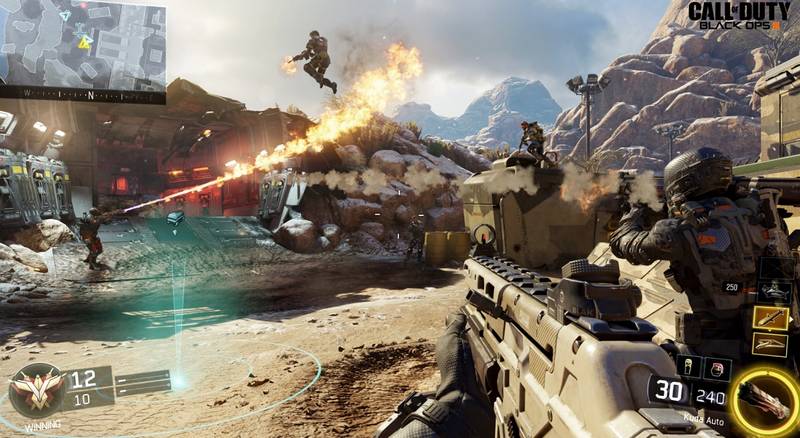 Black Ops III Nuk3town map is currently listed with a release date of January 26, 2016 on PlayStation Store. This date has not been confirmed yet by Activision or Sony. We have contacted our sources for some official words on it. We will update this post as soon as we hear something from them. You can check out the snapshot of the listing below, January 26 is clrealy visible as a release date, also size of the map is listed as 622MB.

Xbox One and PC gamers will have to wait a bit longer for this map due to timed exclusive deal between Sony and Activision.