Infinity Ward has finally released patch 1.04 for Xbox 360 version of Call of Duty: Ghosts. The update is already out on PS3, PS4 and PC. It carries fix for crash and freeze issue, improve stability and performance and also adds Broadcast mode support and more.

You can read below full changelog of Call of Duty: Ghosts patch 1.04 for Xbox 360: 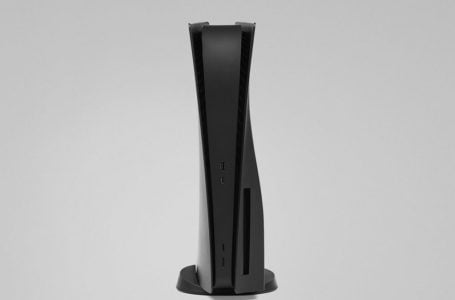