We recently got in touch with Compulsion Games’ Sam Abbott for a brief talk on their recently released game “Contrast” for Playstation 4.

Sam spoke about Contrast, future DLC support, future of Indie Games on Xbox One and PS4 and on many more topics.

Gamepur: Everything about Contrast looks fresh and amazing whether its 3D world or 2D silhouette world, lighting, 20’s era music, art style and mysterious story. Can you let us know from where the inspiration came for such a beautiful game?

Sam: Believe it or not, it all started with the mechanic! The shadow shifting idea came about 5 years ago, when our creative director was living in France. He started in the industry as a programmer, and was thinking about creating a game with a really free-flowing mechanic, like Portal. He decided that making the shadows physical and being able to jump on them would be a really cool idea, and so built a prototype. We built the studio and the game around that idea, and the 20s style, film noir influences, and mystery comes from that mechanic.

Gamepur: Contrast is powered by modified version of Unreal Engine 3, how helpful/difficult the engine was to developed such an amazing world, lightning and other things?

Sam: Unreal is great because if you’re creating a commercial game, you’re allowed to modify it. We re-wrote the physics and rendering engines, because the mechanic obviously didn’t come standard! We also wanted to make sure that the game looked different, and rewriting the rendering engine was the best way to do that. It’s much easier to build off a base engine than it is to create your own.

Gamepur: Can you outline some technical details about Contrast PS4 version: “Resolution At Which The Game Runs, HDD Space Requirement And Gameplay Length”?.

Sam: It runs at 1080p, and is around 2GB. It’s not super huge. The gameplay length is between 3 and 6 hours, depending on how much time you want to run around in the world. But the thing about Contrast is that it’s intended to be completed – it’s not going to be something that you struggle for hours to try and achieve (FTL, Super Meat Boy, etc).

Gamepur: Contrast is coming to PS4 but not on Xbox One, any specific reason for this? Will we see Xbox One version of the game in future considering the fact that Microsoft has made changed its indie self-publishing policies?

Sam: The only reason we came to PS4 first was because Sony was very proactive in reaching out to developers like us to get us on the PS4. They’ve been really supportive. We will look into a Xbox One version too – we’ll make a decision on that soon.

Gamepur: Now both Sony And Microsoft support indie self-publishing on Xbox One and PS4, how much difference does this make for indie community in comparison to current state of the indie games industry and expectation from future?

Sam: It’s a good thing, as indies have more opportunities about where to take their games. But, it also presents its own challenges. Building a game for multiple platforms is not easy –development time is longer, console requirements are much more stringent, and console gaming and PC gaming require different things (eg multiple graphical options on the PC, versus a set configuration on any console). But, at the same time, it’s great for indies because there is the opportunity to do it now. Previously, you had to have a publisher, which was a big restriction for a lot of people, both ideologically and practically (a publisher has to agree, after all!).

Gamepur: Can you share with us your detail view on Playstation 4, its unified architecture and 8GB RAM?

Sam: It’s really great to develop on. It is significantly simpler than the Playstation 3, and we don’t think it’ll take anywhere near as long for developers to get games onto the system. 8GB of RAM (less for games, of course) just means there’s more to play with – but you won’t see too many indies pushing that for a while.

Sam: That’s a good question – right now, we haven’t decided. Almost all of our players are asking for it, but we need a few more people to play the game before we can commit to it, commercially

Gamepur: What your final words for fans? In your own words, why one should buy Contrast?

Sam: Contrast is like a fairytale. You’ll be able to explore a world of mystery that you’ve never been before, and while you’ll be tested by a few puzzles, you’ll be able to reach the end without too much frustration. If you’re into stories, and atmosphere, and music, then you’ll love Contrast. 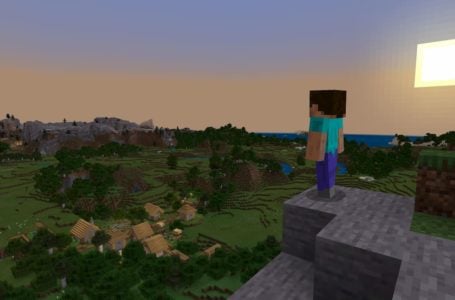 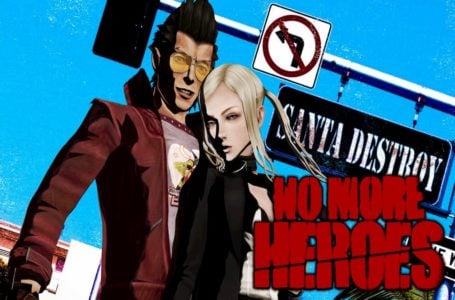