The complete trophy list of Counter-Strike GO has been revealed. We have the full list below for you. Check it out.

The most interesting or i should say weird thing is that it is completely different from Xbox 360 list. Check out Counter Strike Global Offensive Achievement List HERE.

Counter-Strike: Global Offensive expands upon the team-based action gameplay that it pioneered with Half-Life: Counter-Strike.

Collected all other CS:GO trophies

Shot With Their Pants Down

Kill an enemy while they are reloading

Kill an enemy while you are blinded from a flashbang

Blast Will and Testament

Kill four enemies within a single round

In Classic mode, kill five enemies in a single round

Kill an enemy who is dominating you

Kill an enemy whom you are already dominating 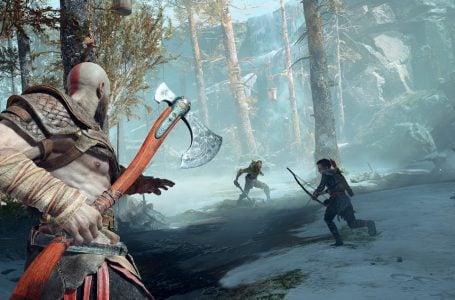