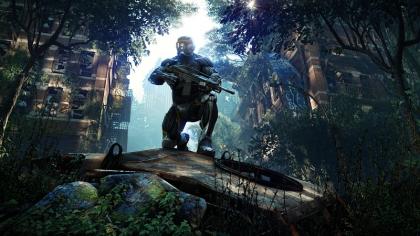 Crytek has finally quashed long standing rumor, “Crysis 3 in development for Wii U”. The announcement came from Crytek GM Nick Brown on his personal Twitter account.

Nick Brown tweeted, “Just to answer the speculation, we are not currently working on a Wii U version of Crysis 3.”.

Want to know what Wii U gamers will miss next year watchh latest single player interactive trailer of Crysis 3 HERE.