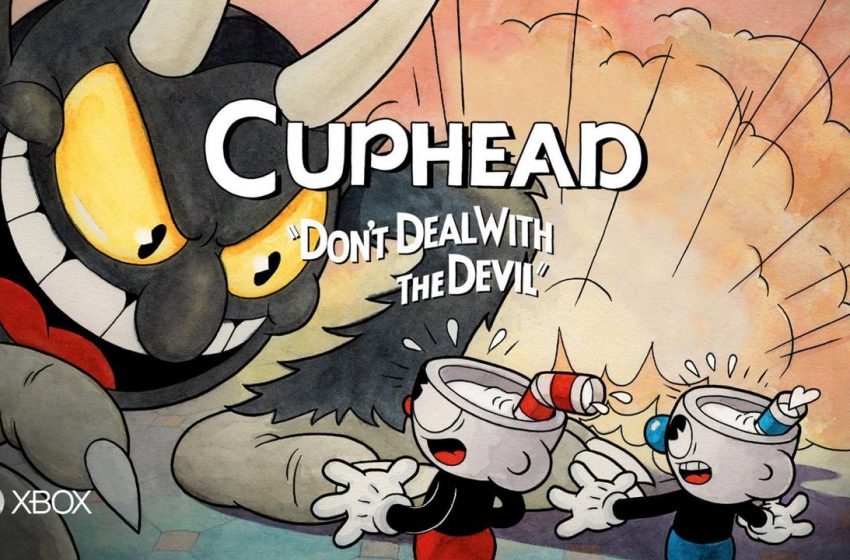 Turns out all those holiday sales for Studio MDHR’s Cuphead may be working. The indie game developer announced today that Cuphead has gone double platinum, with over two million games sold in the past year alone.

“Much to our shock and amazement, we can announce that Cuphead has now sold over 2 million copies across all platforms,” the studio wrote in an official blog post. “Even in our wildest dreams, we never thought our crazy little characters would be embraced by this many fans from around the world and we are continuously humbled by your support.”

Studio MDHR also sent out a special thanks to every Cuphead fan who has “drawn fan art, composed memes, performed songs, conquered challenge runs, streamed their playthrough, or just played Cuphead and had a good time.” After all, multiple factors played into Cuphead’s success, including its challenging gameplay, detailed art style, and memorable characters. Oh, and the game’s memes, too.

Cuphead previously went platinum in mid-October, shortly after the game released for PC and Xbox One on Sept. 29. Studio MDHR plans to return to the series in the future, but don’t necessarily expect Cuphead 2 for 2018.