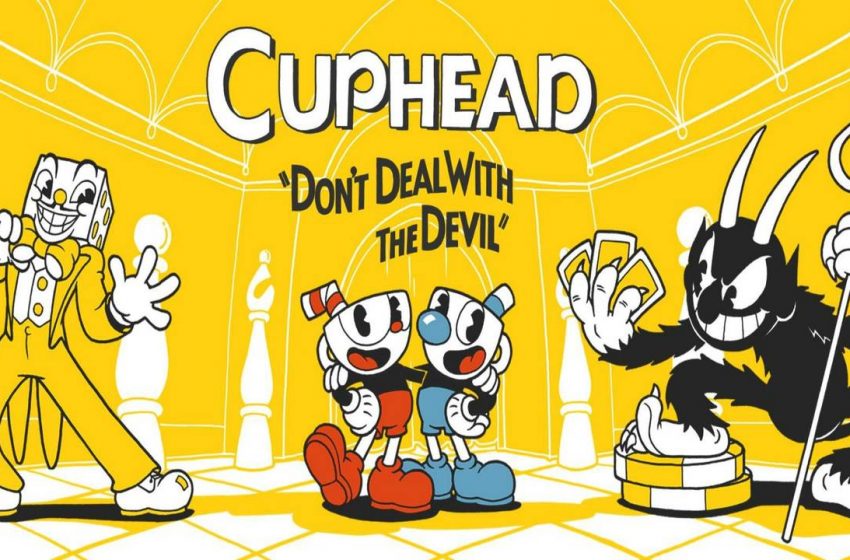 The development work on Cuphead began way back in 2010 and since then the game has been in the news for all the right reasons – right from the just two memeber development team working on it, brothers Chad and Jared Moldenhauer, to it’s debut reveal at E3 2014, Cuphead has come a long way. Xbox and PC players (PS4 players should not expect it) will finally be able to play Cuphead on September 29. Today, we received an update from the StudioMDHR Entertainment on the exact release time of Cuphead (worldwide). It’s good to know when exactly you will be able to play the game for which you have waited for a 3 long years (since its announcement).

According to the details revealed by Studio MDHR, Cuphead will launch worldwide on September 29 at 6:00 a.m. PT. You can use any Time Zone Converter to check what time it would be in your region. Here’s what Studio MDHR tweeted: “Hey #Cuphead fans! In case you didn’t know, Cuphead will be launching at a single time around the world at 6:00 a.m. PT on Sept. 29!”

Cuphead is a run and gun action game heavily focused on boss battles. The graphics and visuals in the game are inspired by cartoons of the 1930s and to our surprise – Studio MDHR created them (including the audio) using the techniques that were used in that era. Some of you might have not even heard of these techniques, here are few of them: traditional hand-drew cel animation, watercolor backgrounds, and original jazz recordings.

Hey #Cuphead fans! In case you didn’t know, Cuphead will be launching at a single time around the world at 6:00 a.m. PT on Sept. 29! pic.twitter.com/1NxzFzQnBb

Play as Cuphead or Mugman (in single player or local co-op) as you traverse strange worlds, acquire new weapons, learn powerful super moves, and discover hidden secrets while you try to pay your debt back to the devil.