Cyberpunk 2077 is the new IP that CD Projekt Red is currently working on. It was announced way back in 2013 in the form of a teaser trailer, and since then we haven’t heard anything even a single thing about the game from CD Projekt Red. I think they are waiting for the right time, possibly next year’s E3 or the PlayStation Experience 2017 which is scheduled to take place in December 2017. Today, an anonymous insider has leaked some interesting new details regarding Cyberpunk 2077 – about how big the game is as compared to The Witcher 3.

According to the insider, Cyberpunk 2077 is going to be 4 times bigger than The Witcher 3. It was also revealed that the game will use the same seasonal system that was used in The Witcher 3 to generate maps on a massive scale. Furthermore, it was stated that Cyberpunk will have dynamic destructible areas – for example – If due to firefight, the surrounding gets damage, and when you can return to this same place later on you will see that robots and androids are working on the area (repair).

We are leaving it to you to decide whether these details are legit or not? What do you guys think – share your opinion with us in the comment section below.

What CD Projekt Red has confirmed officially about Cyberpunk 2077 is that it is both third and a first-person shooter, to have a dialogue system similar to what we have seen in Mass Effect series, and the game is can be a much bigger commercial success than The Witcher 3, and a release date is already planned. 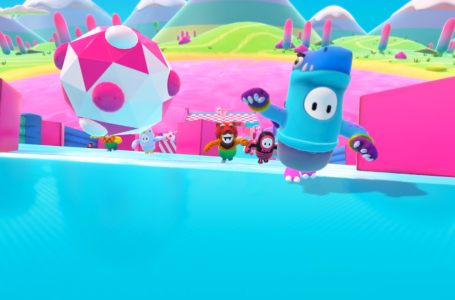 Fall Guys delivers a knockout with 1.5 million users in its first 24 hours 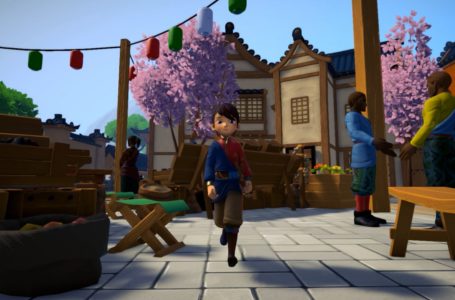 Hands-on preview: Ary and the Secret of Seasons is a diamond in rough shape