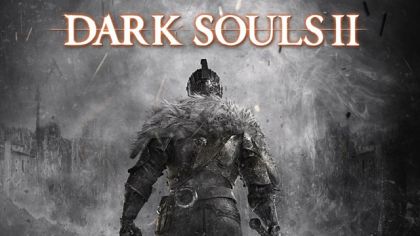 PC version of Dark Souls II was released last month and as per the details on Steam, there’s 100,000 concurrent players, a clearly indication that it has performed well on PC as well.

You can check out the sales figure revealed by Namco Bandai just few minutes ago below.

Dark Souls II features a new hero, a new storyline, and an unfamiliar world for players to survive in while delivering its signature brand of unrelenting punishment that players hunger for.

Epic battles with gruesome enemies and blood-thirsty bosses await adventurers as they traverse through a devastated world filled with death and despair; only those who are strong willed or cunning can survive this journey to achieve great glory.