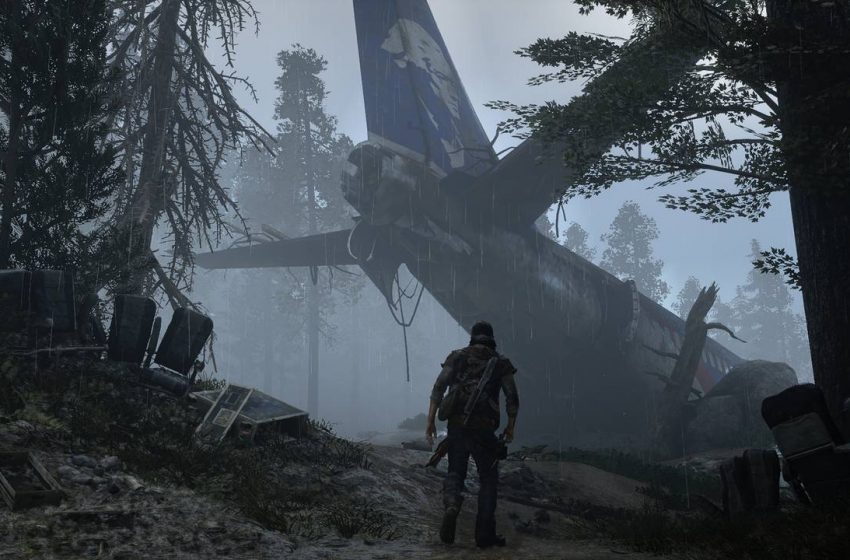 Days Gone is an upcoming open-world survival horror game. An Australian Retailer Gameonly is offering the game on pre-order with an official date of August 22. You can get an uncut edition on pre-order, so this could possibly be a release date for the game. This PS4 exclusive game is announced long back but yet an official release date is not out.

Following the pre-order date on the site, we can assume that in the coming month of August would be final release time. On official PlayStation site, the announced date is still to be announced. Days Gone offers you an open world platform where you play as Deacon St.John, the protagonist. He is a bounty hunter and is wandering a devastated world infested with mutated human monsters.

Above is a Gameplay Demo you can checkout to know more about the game. The video was released last year in the month of June and it is quite a long time the official release date of the game is not yet announced. The above video offers a glimpse of gameplay where the protagonist is fighting up a bunch of monsters that resemble like a zombie apocalyptic. The video shows pretty impressive graphics and it looks very promising survivals horror game. The only sad thing about this game is it is only limited to PS4.