Earlier Capcom (Europe) has already announces the Outbreak version of Dead Rising 2 which actually act as a European Special Edition of the game.
Dead Rising 2 slated to release on 2nd October 2010 in UK and US for Playstation 3, Xbox 360 and PC. 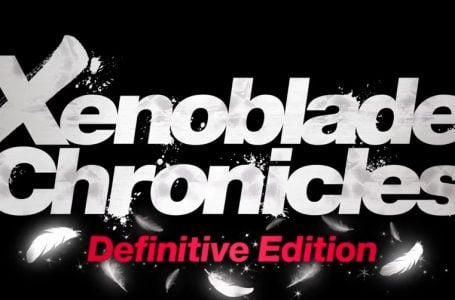 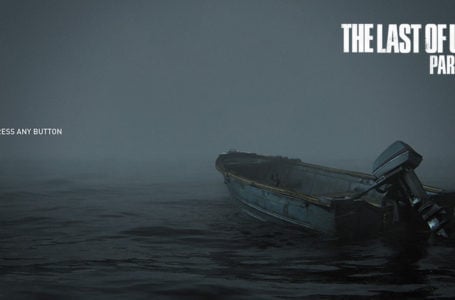