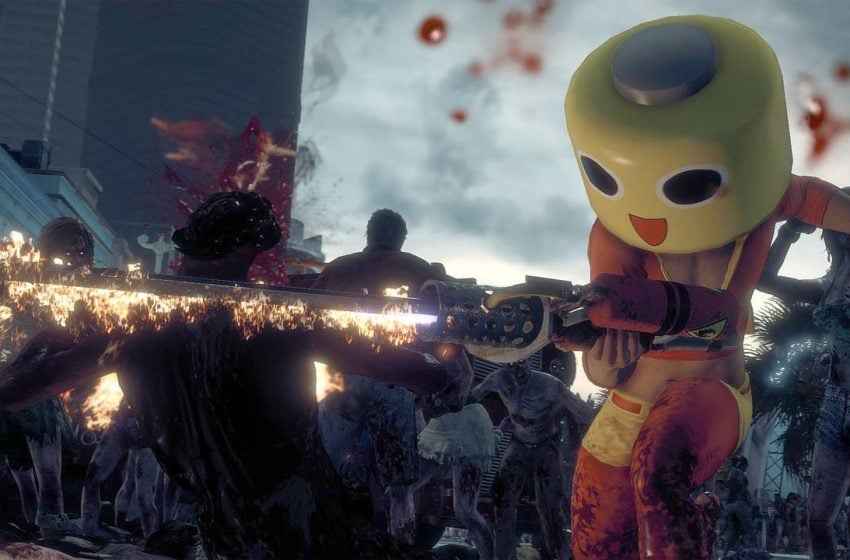 Dead Rising 3, the next installment in popular survival horror series Dead Rising is schedule to arrive on November 22 alongside Xbox One. Capcom has already confirmed that the game will be more action-oriented and open world in nature.

Well that’s not all, Dead Rising series Producer Mike Jones confirmed that Dead Rising 3 is perhaps the toughest game in the franchise history.

“It’s probably the most difficult Dead Rising game we’ve ever made. We wanted to sort of have our cake and eat it, serve both kinds of gamers,” he stated to OXM during Gamescom.

Mike however added that it all depends of what player wants from Dead Rising 3, “I’m the kind of gamer who just wants to be chilled, who doesn’t want to be on a timer or a schedule, but a lot of Dead Rising fans love that timer, and love that save system, and they love breaking controllers, I guess – throwing them against the wall. So if you’re a masochist, we’re not going to ruin it for you.”

So far so good, Dead Rising 3 looks and play good, but we just hope that going more action-oriented and open world in nature Dead Rising 3 doesn’t loose the key factor that made the series unique. 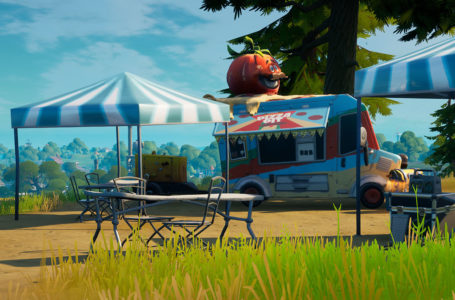 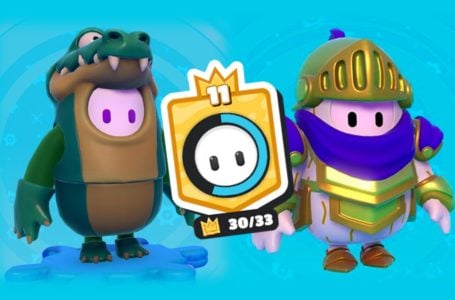 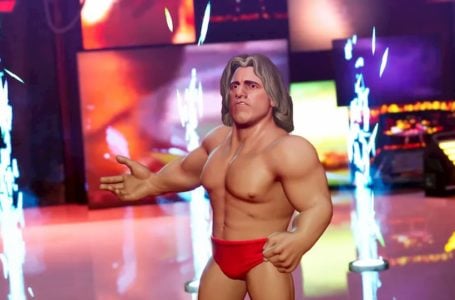 How to unlock Ric Flair in WWE 2K Battlegrounds 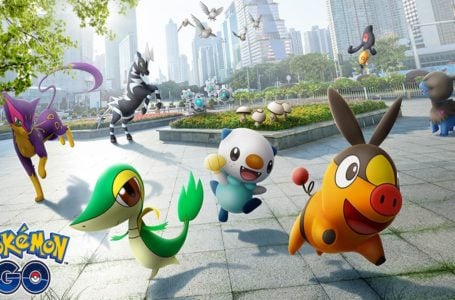