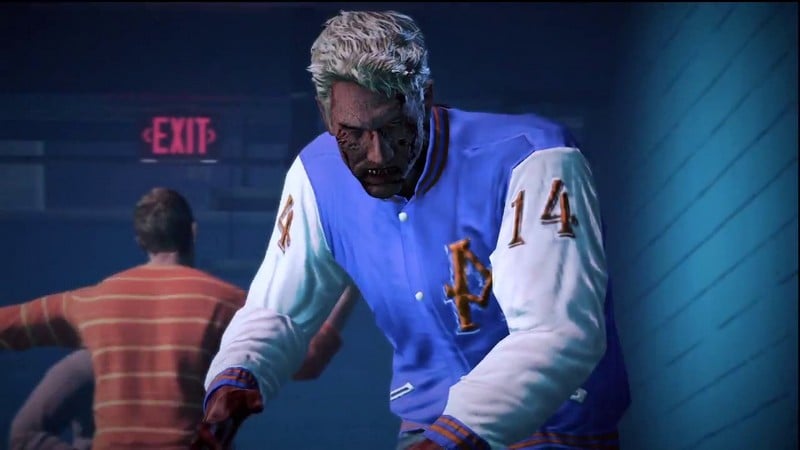 Dead Rising 2: Off the Record screen 3

Recently a massive controversy broke out after Capcom’s announcement that Dead Rising 3 on PC will run at locked 30 FPS, but gamers will be able to unlock it to 60 FPS however there’s no guarantee of a bug/glitch smooth experience. Today, lead producer of Dead Rising 3, John Airhart explained that PC port will be the best version and its not just a simple port.

In an recent video interview to GameReactor EU, John Airhart said: “It’s coming with those things that PC gamers have come to expect, like a lot of really nice graphical options,”

“Resolution that supports anything your monitor supports, different key bindings that you can customise, so it really feels like the best version of the game. It feels like a try PC version, and not just some port that we just sent out the door.”

So there you have it folks, straight from the mouth of Capcom, an explanation that Dead Rising 3 PC port is the best. Check out here, whether or not your gaming rig will be able to run Capcom or not.

Watch debut trailer of Dead Rising 3 for PC below.