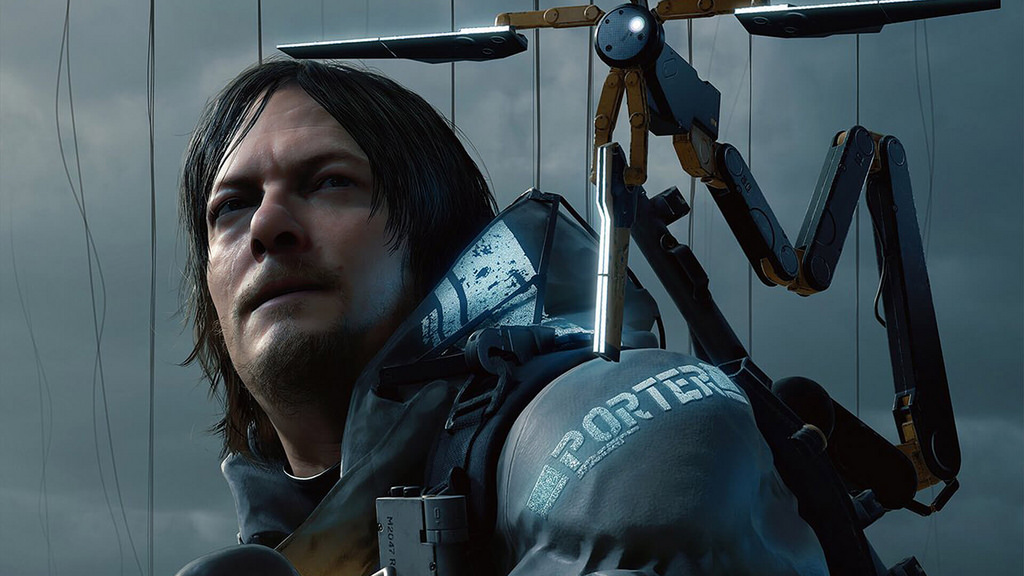 The tweet from Hideo Kojima reads: “I’ll do panel & autograph at #PSX16! Saturday, Dec 3rd. Panel starts at 1pm. Autograph starts at 2pm.See you guys there.”

See you guys there. pic.twitter.com/qsLI87NDmB

Death Stranding features an open world environment, along with a multiplayer function. Watch the trailer below. 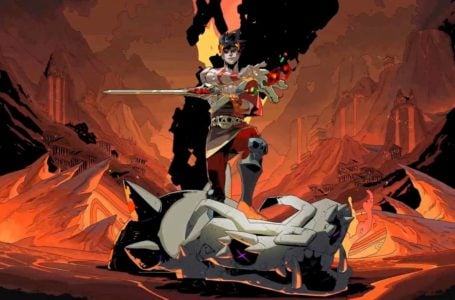 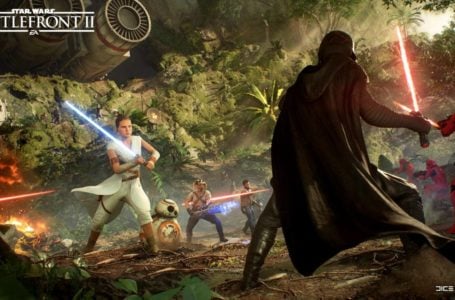