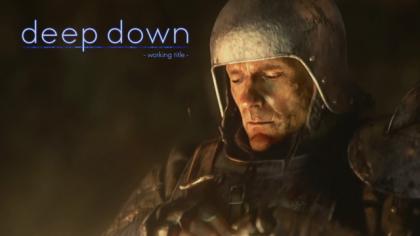 Capcom Online Games have released stunning screenshots for Deep Down and a 2014 Prologue Trailer. Trailer looks amazing and shows a new and epic mimic treasure chest enemy. Deep Down just looks amazing but still leaves some confusion about gameplay, whether it will be MMO or what? Screenshots prove that there is nothing to argue with graphics and looks of the game.

Deep Down is one of the most anticipated games for PS4 in 2014 and it’s also an exclusive one for PS4. As information is given we know that it’s a free to play the game, we also know it’s multiplayer.

We have listed Deep Down in our Most anticipated PS4 games of 2014.

Enjoy trailer and screenshots below: