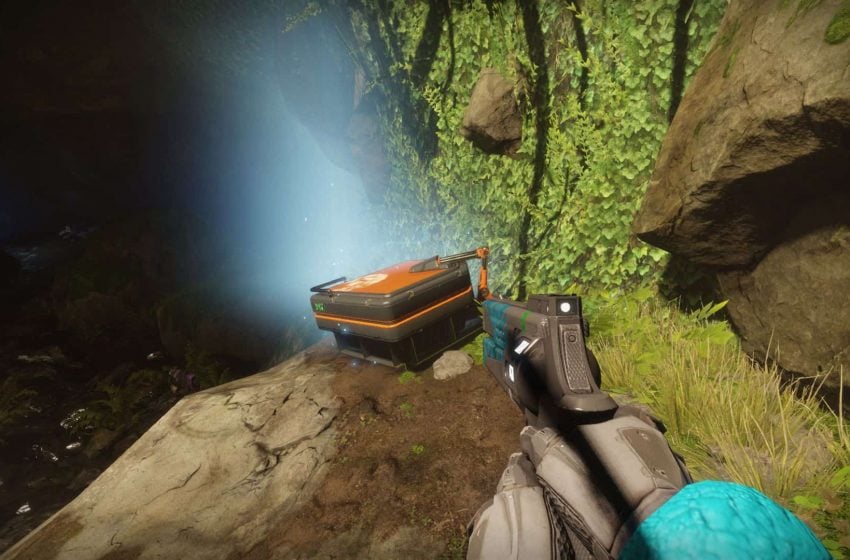 Something most developers find out the hard way is that for some players, finding glitches is the real end game. This is especially true in cases where devs expect you to work hard to get your rewards. Destiny 2 has just such a glitch right now, although it remains to be seen how the developers at Bungie will react to it.

The Faction Rally is currently ongoing in Destiny 2, an event where players earn Tokens via in-game activities to earn rewards. You normally get a small amount of Tokens from doing some activities. Players found an interesting glitch that is currently being used to earn tokens fast, however.

The glitch involves completing a Lost Sector and then using a certain route to leave the area. When the game loads you into the adjoining area, you return back along the path you just took, and can reopen the Lost Sector chest without the need to fight anything. This allows you to grind out a lot of free Tokens in a short amount of time.

The earliest mention I can find of the glitch is from Destiny Youtuber Houndish. In the interest of science, the TL;DR Research Team (fine, it was me) conducted experiments with this method and can confirm that it does work.

Now, whether you want to partake of the exploit is entirely up to you, but there is a good chance that Bungie will patch this out quickly. There is also no knowing what other action they might take in relation to the exploit. In Destiny 1, when the original Black Spindle quest arrived, the weapon was dropping at too high a Light level. Bungie decided the best thing to do was return all Black Spindles to the Light level they should have been. This meant a lot of people who had infused more Light into the Exotic Sniper Rifle found it had been downgraded after a patch. It didn’t go down too well with members of the community.

I am not saying that something similar may happen here, but it is often best to remember what happened when Bungie themselves made a mistake and ended up taking it out on their own playerbase.