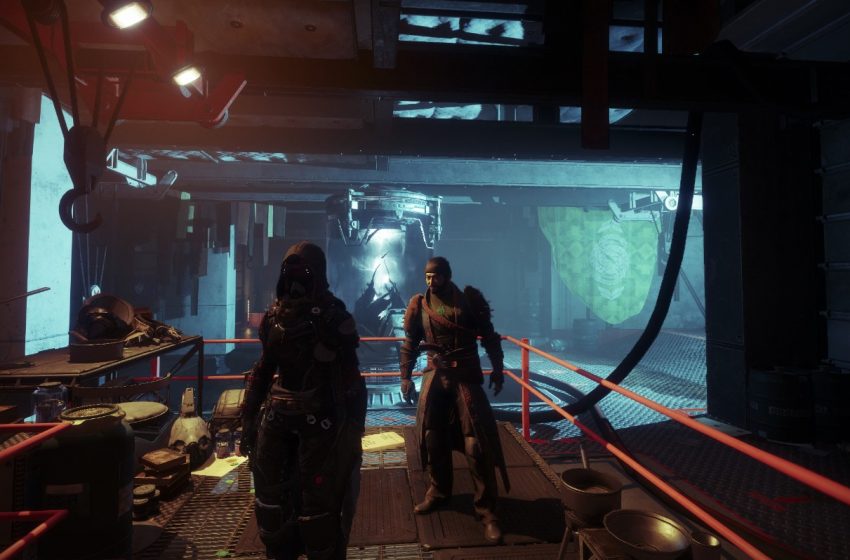 Bungie Game Director Luke Smith and Project Lead Mark Noseworthy in a interview by IGN talks about the challenges of this new sequel, along with some new features of Destiny 2 that will connect more and more players with the game. There are many points that were emphasized, like Destiny 2 is more about connecting players with the environment, socializing and choosing wisely your load outs when you start.

Players will find more engaging fresh starts where challenges are reformed that demands strategy and proficiency with time. Ample of previous elements are re-introduced merged with an appealing story and immersive characters with new factors that adds a unique touch to the new Destiny’s universe.

The video reveals many interesting changes like the load-outs will be a one time job. When you start the game that is the time you will have to choose your weapons and gears, in between you won’t have any chance to swipe them out. According to the Game Director, this will let players to stay less on the Menu diving into various items, and enjoy the game more. The next big change comes from the UI where players will be able to checkout public events of every planet. A helpful option for many who are hunts for various events can now just go in the map and look for what’s going on.

Mark stated Destiny 2 is fresh start for everyone, whether a new or experienced player. Luke said the game is capable of creating excuses, reasons for players to come together and play. The universe is vast with lot of exploration, with memorable characters. The interview reveals fascinating facts about the game and it looks amazing. You can check out the full video below.

Destiny 2 is scheduled to release on 6 September 2017 on PlayStation 4, Xbox One and PC. The game is reported to offer 4K on PS Pro, but yet no confirmation came from upcoming Xbox One X end. And if you have any plans for cheats then expect your life to be nasty, brutish, and short. 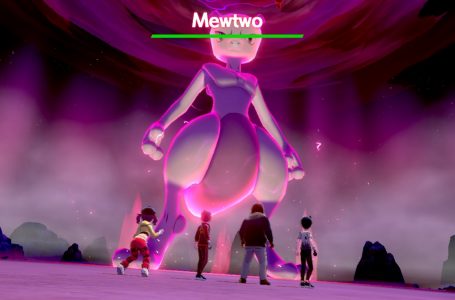 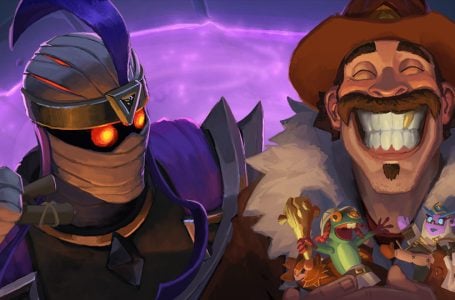