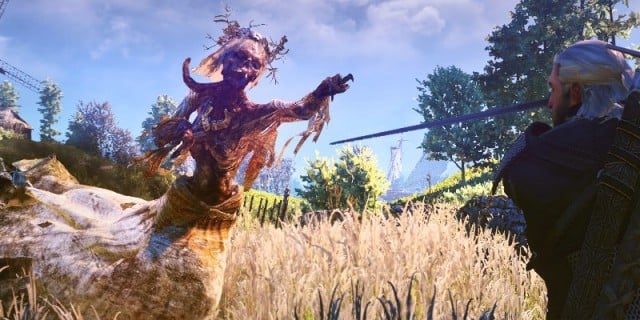 CD Projekt Red’s Platkow-Gilewski has termed these details from Russian gaming website as “RUMOR” and stated that details regarding The Witcher 3: Wild Hunt resolution on consoles will be announced at later date.

“It’s just a rumor and we are not commenting [on] rumors,” Michael Platkow-Gilewski to our friend at GameSpot. “As soon as we will be ready to announce Spec we will let you know.”

This is not the first time “900p and 720p” resolution is reported for The Witcher 3: Wild Hunt, and insider source also leaked the same figure and added that development team are working to touch 1080p figure for PS4 version.