Despite receiving much love by reviewers, Titanfall 2 is having a very hard time in facing such big competitors as Battlefield 1 and Call of Duty: Infinite Warfare, and developer Respawn Entertainment knows that – at the point they still can’t predict if the game will have a sequel or not in the future. We can’t say this comes unexpected – no one outside of Electronic Arts was expecting it to be a commercial success, considering the release window it was launching in.

Respawn founder Vince Zampella has provided a few interesting comments during a recent interview, where it added that he doesn’t understand what EA means by saying that they have a long term vision for the franchise.

“We’d definitely like to tell more of the story and the universe. I think it’s pretty safe to assume that we’ll explore more of it. EA might have announced more. (…) So, whatever the f*** that means.”

On top of that, he remarked it’s a bit controversial in his opinion to expect good sales when releasing a first person shooter among two genre’s giants like those. He would’ve preferred, of course, to have Titanfall 2 shipped in another timeframe. “I’m not foolish. I’m not foolish that way, anyway. In other ways, probably,” he said.

When asked about a third Titanfall game, Zampella made it clear it will depend on many factors, among them, of course, sales. “We don’t know yet. The game is, critically, a huge success. We’re really happy with all the reviews and the positive sentiment. Sales, it’s too early to tell.”

Finally, he commented the release of Call of Duty: Remastered, which he has very fond memories considering he built the original Call of Duty 4: Modern Warfare game back in the Infinity Ward days – the studio he founded. “It definitely feels a little odd. Call of Duty: Infinite Warfare is from my old studio, that I built. And they’re repackaging my old game that I built, on a brand that I built. So it’s kind of like you’re throwing it all against me. OK, I can live with it.”

How to shield bash in Mount and Blade II: Bannerlord Is Final Fantasy VII Remake coming to PC, Xbox One, and Switch?

What are Clan Gifts in Clash of Clans? 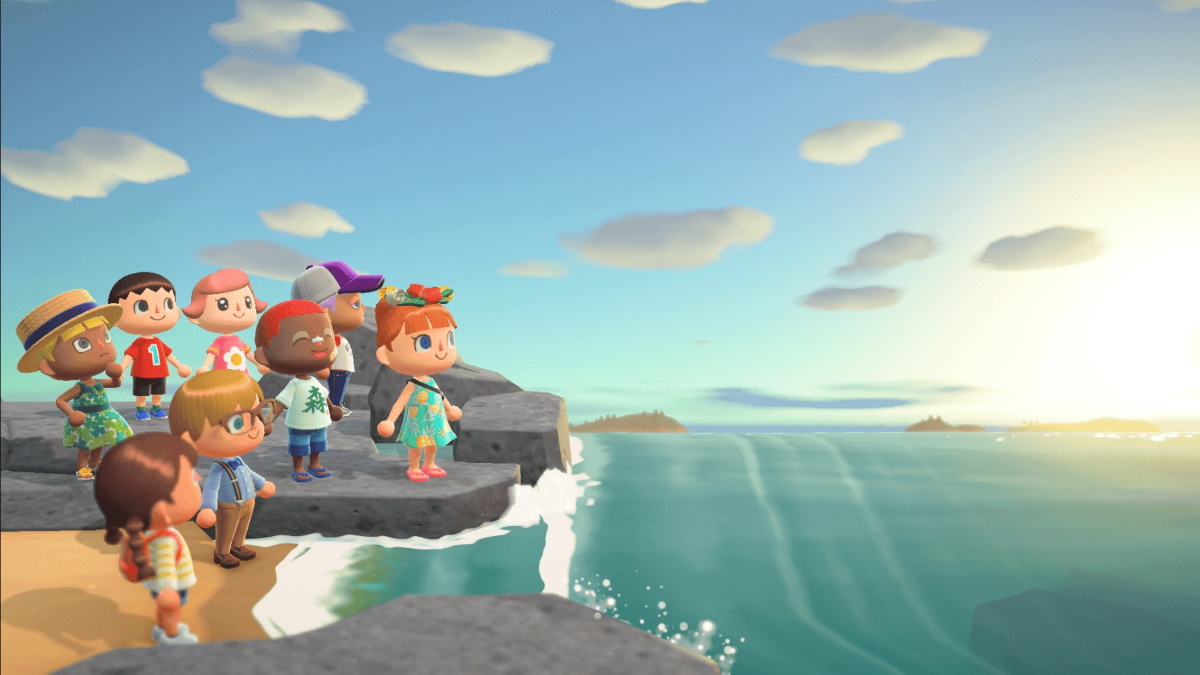