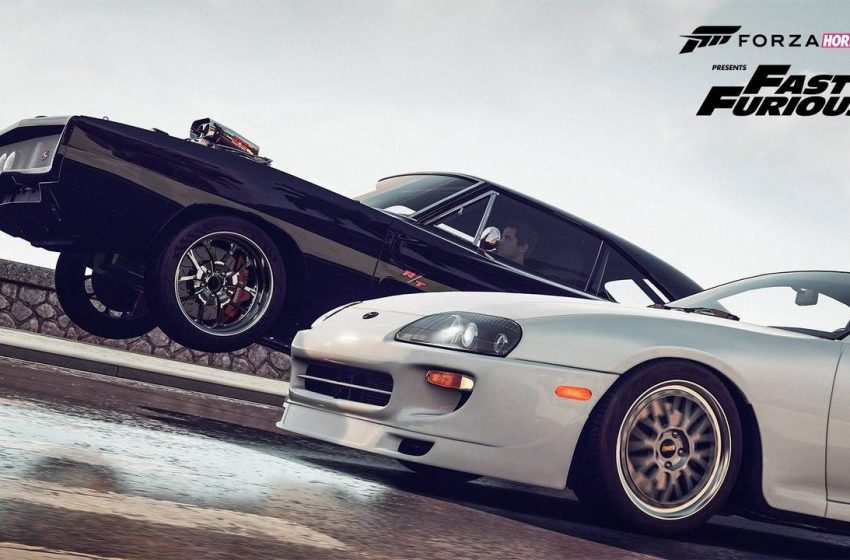 Forza Horizon 2 is among handful of games that runs at glorious 1080p/30FPS on Xbox One. The graphics/visuals in the game was of top notch and the game was very well received by both critics and fans across the globe. Last week our friend at EuroGamer got a golden opportunity to interview PlayGround Games’ Andy Sage on technical aspect of Forza Horizon 2 and Xbox One. The full interview was a great read and the one tidbit that stood out was Andy Sage’s statement on controversial Xbox One ESRAM.

Andy Sage stated that Xbox One ESRAM is actually pretty easy to manage. This is completely opposite of what other developers said about ESRAM in the past, “Bottleneck and many more things”. In addition to this Andy went on to explained how development team managed to fit 1080p plus 4XMSAA in Forza Horizon 2.

“We scheduled specific optimisation phases during the project development, where we looked at improvements that would allow us to achieve the solid 30fps that we were aiming for” said Andy.

“We analysed ESRAM usage during each of these phases and determined what gains could be made, in particular optimising which render targets were in ESRAM throughout the frame. This involved careful analysis of which targets were required at which point in the frame to allow us to maximise the amount of ESRAM resident resources at any one time.”

“It was also necessary to have a good understanding of what the bottlenecks were for each rendering stage so we could target ESRAM optimisations for systems that benefited from the additional bandwidth. ESRAM is pretty easy to manage, mainly because you don’t need to resolve textures to read them and you can make textures partially resident.”

PlayGround definitely did a great job with Forza Horizon 2 on Xbox One. It will be good move if they share their findings with other developers especially third party developers such as Bioware and Ubisoft because if PlayGround Games can develop a game with forward + rendering, 4X MSAA, open world title in glorious 1080p and smooth 30 FPS, why not others? 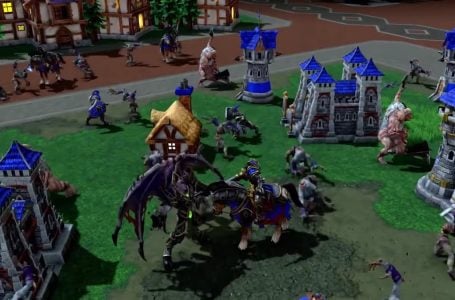 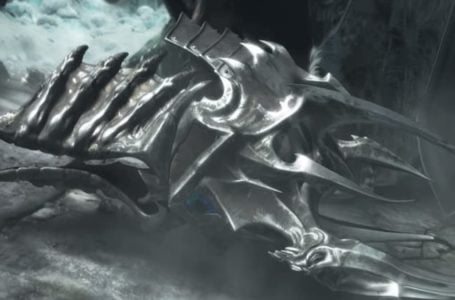