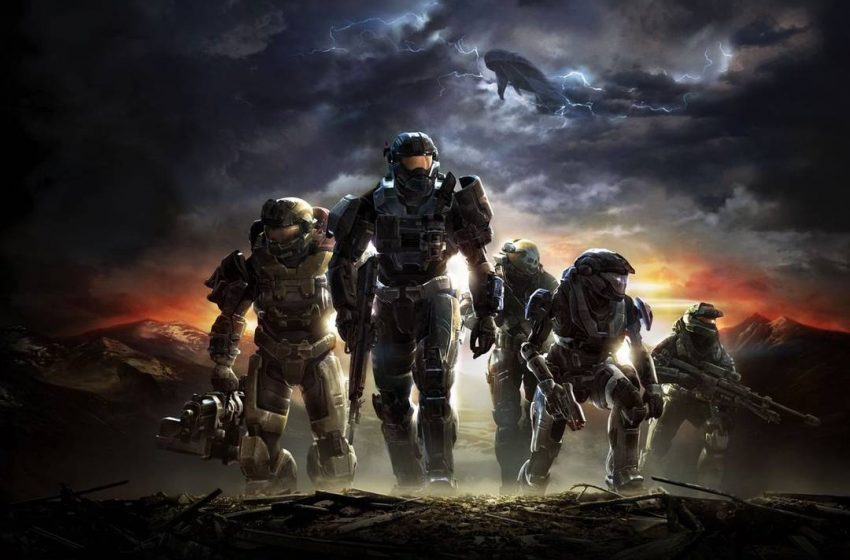 “During development we were really pleased with the way the engine and buffer allowed us to switch instantly between classic and Anniversary engines that are running simultaneously – however that, as you might expect, put a hit on resolution.

“The campaign of Halo 2: Anniversary looked fantastic at 720p with the level of detail and clarity it gave us, but like every other aspect of the game and tech, we wanted to push it further. So in the last weeks of development, our teams were able to meet a stretch goal and the campaign of Halo 2: Anniversary now runs 60fps at a crisp resolution of 1328×1080, which is a significant and meaningful boost in image quality we think fans are really going to appreciate.

“All of the other games across the entire package of The Master Chief Collection run 60fps at 1920×1080 native.”

Fans were unhappy with this decision of Microsoft and so started to grill Halo franchise Game Director Frank O’Connor on why Halo 2: Anniversary does not run at native 1080p when Halo: Combat Evolved which is also included in Halo: MCC can also run at 1080p.

“Halo CE Anniversary is running Xbox 360 fidelity assets at 1080p with some rendering and lighting improvements. H2A is running higher res textures, geo, characters and animation AND running the OG engine at the same time.” O’Connor clarified on NeoGaf.

He further revealed exactly what Halo 2: Anniversary is running simultaneously:

“Two game (graphics) engines – the OG H2 and H2A, and the original audio (music and FX) and completely new music and FX. And the switch is instantaneous. If it weren’t running the OG engine it could in theory run at a higher resolution but that’s not the intended nature of the project. It’s designed to be a remake that lets you switch between the two instantaneously. Now you can feel one way or another about that, but that is indeed the intent.”

Are you happy with this decision of Microsoft? Share your opinion with us in the comment section below.