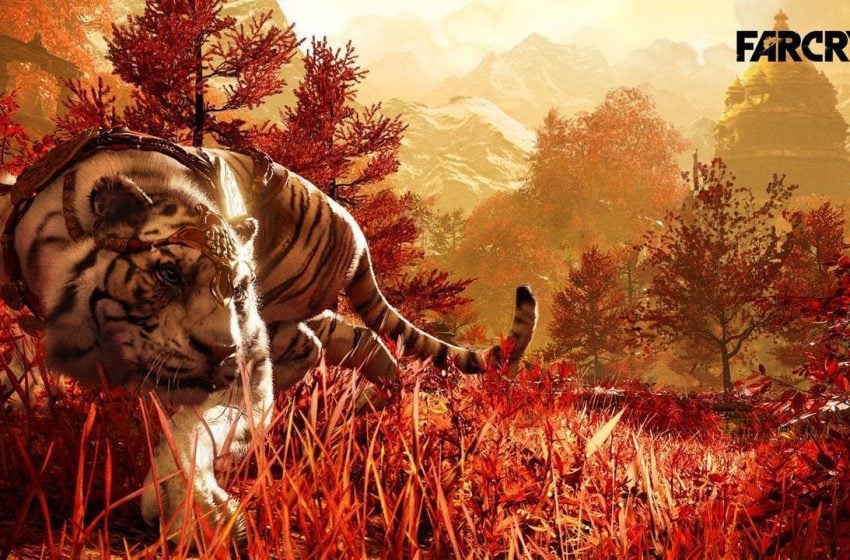 Ubisoft’s Alex Hutchinson has revealed some interesting new details about upcoming installment in Far Cry series, Far Cry 4. In a recent interview to our friend at IGN India, Alex talked about how many different endings Far Cry 4 have and on what factors it depends.

Far Cry 4 will have five endings, according to Alex Hutchinson and it will depend on various factors and players will have to discover them. When IGN India asked: Will the game sport multiple endings? Alex replied:

“There are five endings to the game depending on various factors, but it’s up to you to discover them”

In addition to this, Alex also confirmed that the idea to add “Hardcore” mode is still ON but it “won’t be in the first version we release unfortunately.”

Are you happy with the way Far Cry 4 have shaped up? Share your opinion with us in the comment section below. Far Cry 4 is scheduled to launch on November 18, 2014 for PS3, Xbox 360, Xbox One, PS4 and PC.