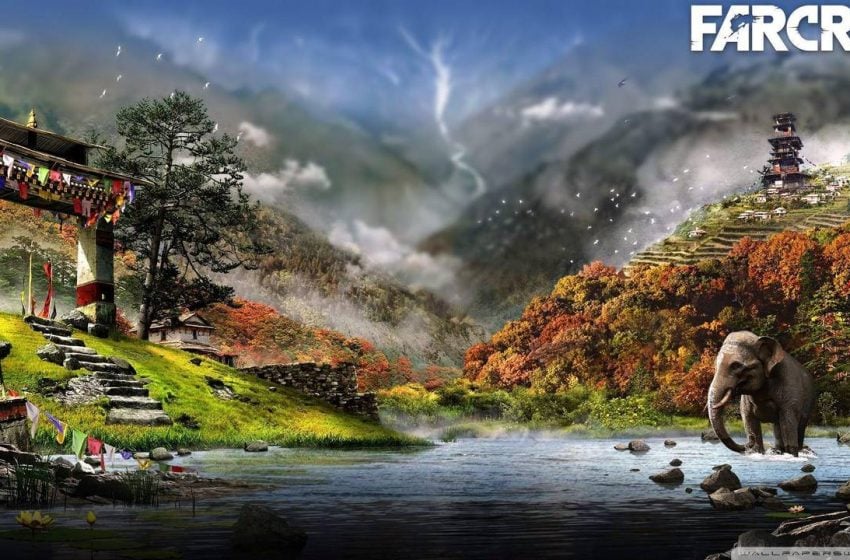 Far Cry 4 is one of the most awaited and highly anticipated open world title of 2014, just around months time is left for the launch and Creative Director Alex Hutchinson via Twitter has shared some interesting new details for example the “gameplay length” that Far Cry 4 will offer and more.

According to Alex Hutchinson, Far Cry 4 will take “Probably 35 hours On Average” to complete with all side missions and content. That’s a good chunk of content.

@nelslikesdonuts Hard to say. Depends if you aim to complete all the side content. Probably 35 hours on average for everything. It’s big

In addition to this, Alex assured Far Cry series fans that multiplayer portion of Far Cry 4 and minimum/recommended PC specs will be announced soon.

“MP will be revealed soon… System Reqs should be soon as well” tweeted Alex.

Far Cry 4 is officially scheduled to launch on November 18. The game delivers the most expansive and immersive Far Cry experience ever in an entirely new and massive open world with a new weapons, vehicles, wildlife and more.