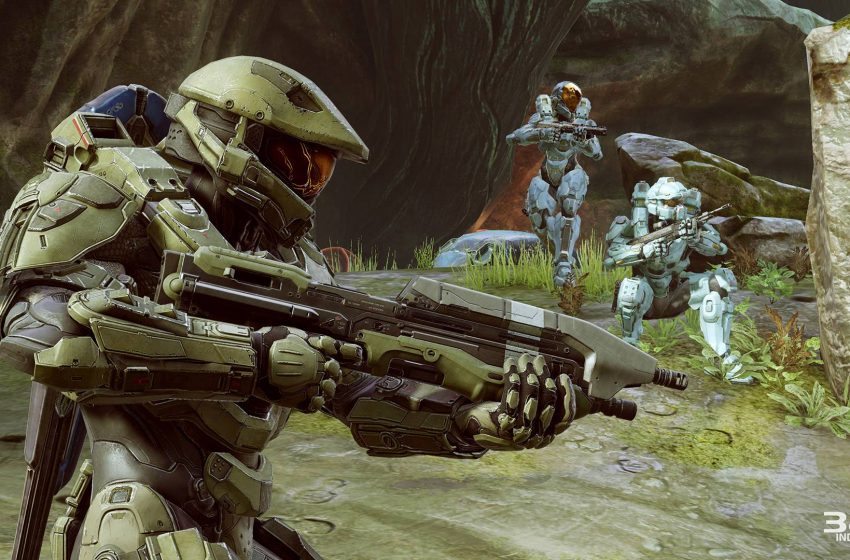 343 Industries has finally admitted that the elimination of Split Screen feature in Halo 5: Guardians hasn’t gone down too well with fans and the blowback to it has been a HUGE, and as a result of it the developers are considering the option to add it in Halo 6. When asked about the reason behind the removal of split-screen feature from Halo 5: Guardians, 343’s O’Connor replied in June that it became mandatory for the development to remove the feature in order to achieve 60FPS for the game.

In a recent GamesRadar+ LiveStream event, O’Connor was asked whether or not Split-Screen will return in the future Halo games?

Do you really miss a Split-Screen feature in Halo 5: Guardians? Share your opinion with us in the comment section. 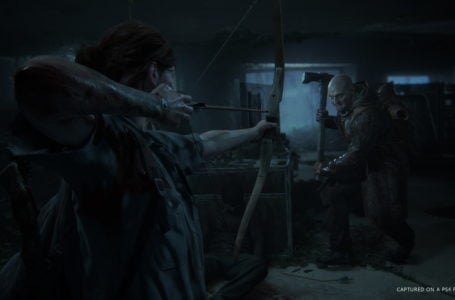