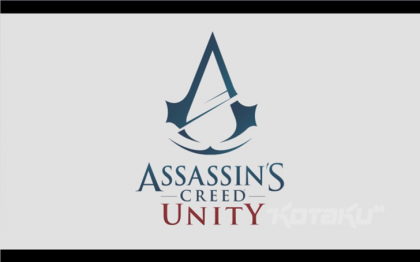 When asked about whether there FPS in PC port of Assassin’s Creed Unity will locked, Graziani had this to say:

@[email protected] It’s not locked and you can toggle v-synch on our off.

In addition to this, Graziani admitted that PC system requirements of Assassin’s Creed Unity is indeed conservative on graphics card side and the only reason behind it is that player need 4GB VRAM.

@JunLiu9 They’re final specs, although a bit conservative on the video card side because you NEED 4 gigs of VRAM.