Today, Microsoft made some startling announcement related to Xbox One, Games with Gold coming in June 2014, Xbox Live no longer mandatory for apps and many more, but the announcement that took gaming community with storm was “Xbox One Kinect-less bundle for $399 (i.e the same price as that of Sony’s Playstation 4).”

Here are the reactions of few industry professionals on Xbox One Kinect-less Xbox One bundle:

“Great for fans to have more choices. personally I use my kinect every single day with by XB1. super useful.
I use my Kinect on a daily basis with XB1. Incredibly useful for going to exactly what you want.
But, people getting more options is great too. For 399 you get access to the awesome XB1 library, the media/TV integration, apps. Good deal”

“Fuuuck- 399w/no Kinect? Now it’s a fuckin war (stupid analogy but there it is). Get Ninty to drop the pad and the price and shit=REALS:)!
I agree- and I’m a very very happy PS4 Owner and big Sony fan boy/supporter. I can still appreciate the value of the biz move.”

“I’m not really in a position to comment about our competitors strategies.”

When asked whether we will hear some amazing announcement like this from Sony before E3 2014? Owen replied:

“I’m all for it. Happy about $399 more than anything else – I’m just excited for more people to get to play our game.”

What do you guys have to say about this “Kinect-less Xbox One Bundle for $399” move from Microsoft just before E3 2014? Share your opinion with us in the comment section below. 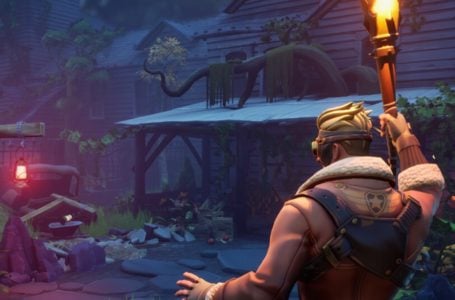 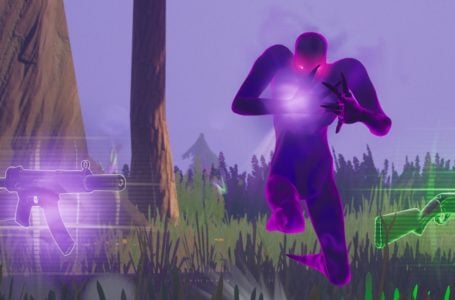