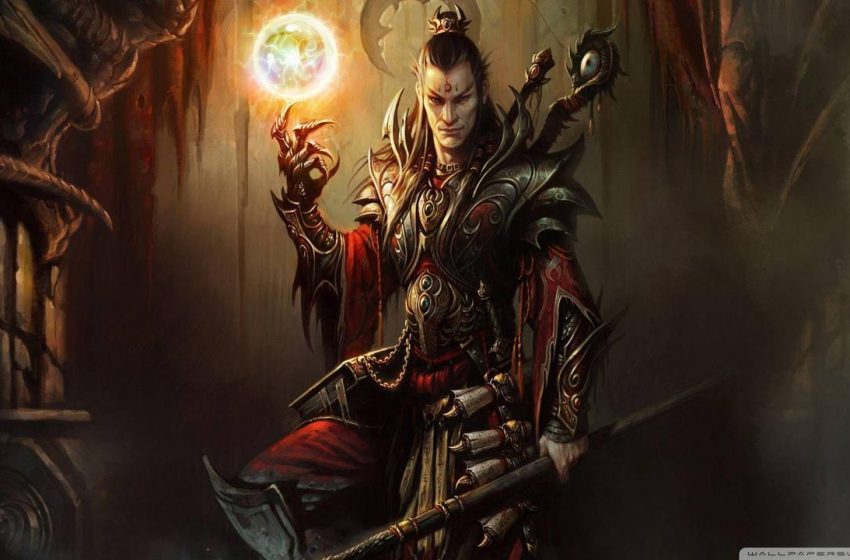 The patch 2.1.1 for Diablo III is now available, but only in the North American region. This patch is not available for American players who have access to European or Asian client, they and the rest of the worl will have to wait for their respective regional patches for Diablo III to release.

“The Kadala change is primarily meant to be a quality of life change for players. Having to fill up your inventory and run back and forth to the blacksmith could be a mildly cumbersome experience and we wanted to improve that. All items on Kadala had their cost increased, when this was done the chance for her to give you items was also increased but by more than the cost justified. For the same number of shards as before players will now walk away with [a third] more legendary items.”

“Since we wanted this change to be purely better for players and we know that many people get their crafting materials from Kadala we also decided to add a lot of extra crafting reagent drops to Greater and normal Rift Guardians. The overall impact should be that you are getting roughly the same amount of crafting materials, except instead of getting primarily yellow mats like Kadala gives you, the mats on the Guardians could be white, blue, or yellow.”

Diablo III is an action role-playing, hack and slash type of game created for PC, PS3, PS4, Xbox One and Xbox 360.

How to distract the Stun Droid in Beyond a Steel Sky