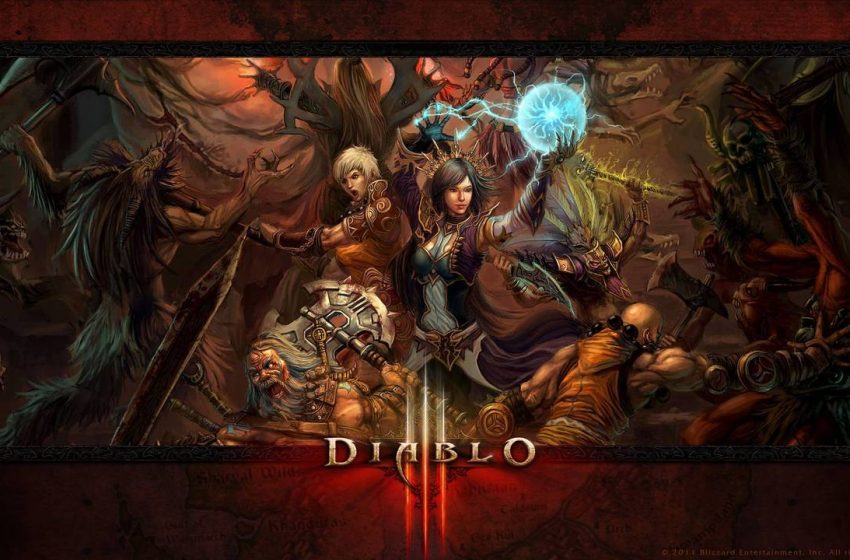 Blizzard Entertainment will not release any game title in 2011, including the much awaited Diablo III, a third installment in Diablo franchise.

“We are very excited about Diablo 3. I am looking forward to sharing more news about the game and our upcoming Beta, during the next conference call.

In the long run Blizzard is geared for one major release a year, but the quality has to be there. that’s why nothing in 2009 but two in 2010. And the results speak for themselves. No date yet for Diablo III, but it was prudent not to commit to something we couldn’t make, or would require game quality compromises.stion: To follow up on Diablo III, who not in 2011? Can you give us a percent completed?

It’s coming along very well, we’re very happy with the development process. But until we get to beta and have the community help test the game, we’re not going to lock in a release date. Let me clarify the earlier remarks. We’re not locking into any date. We’re not committing to 2012. There’s no date set yet at all.”