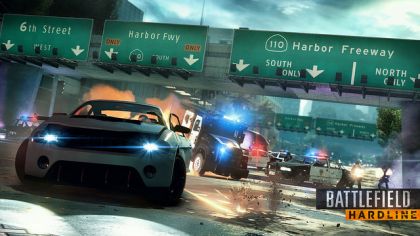 Battlefield 4 launch was a disaster, all thanks to the technical problems and DICE lost many loyal fans and reputation of the company took a massive hit. But DICE has not yet given up and has made their intention clear to win back gamers they lost with the launch of Battlefield 4.

Speaking to our friend at GameSpot, DICE LA Producer David Sirland said: “I can absolutely say that we lost [player] trust in the game’s launch and the early parts of the year,”

“We still probably have a lot of players who won’t trust us to deliver a stable launch or a stable game.

“I think we have to earn that back. That’s why I’m here. That’s my end goal. I want to earn our trust back and I want to make them happy and like Battlefield again.

“I am certain that [Battlefield 4’s troubled launch] won’t be repeated because we’ve changed the way we work.”