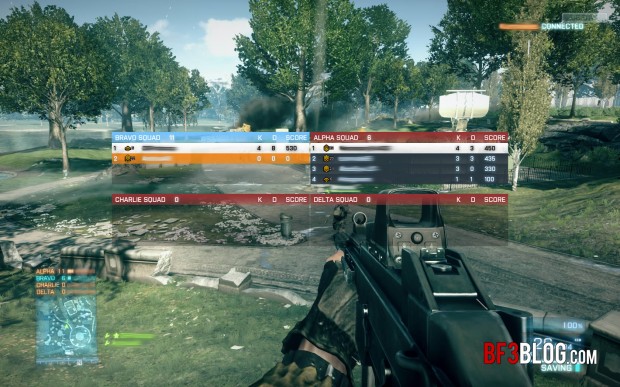 Great news for all Battlefield 3 PS3 gamers as DICE has confirmed that patch to fix long pending Battlefield 3 voice chat problems is coming soon. Reports of issue in voice chat functionality in PS3 version of Battlefield 3 has been doing around since beta rolled out (September 2011)

The same issue appeared again in full version of Battlefield 3, at that time developer said that fix voice chat issue is their top priority, but no official confirmation was given, until now.

Today on Battlefield 3 Battlelog forum, DICE Junior Product Manager Tommy Rydling said, “We have a fix on its way for the VOIP [voice over internet protocol] issue that some Battlefield 3 players have experienced on PS3.”

Exact timing for the launch of the fix will be revealed by DICE in coming days.