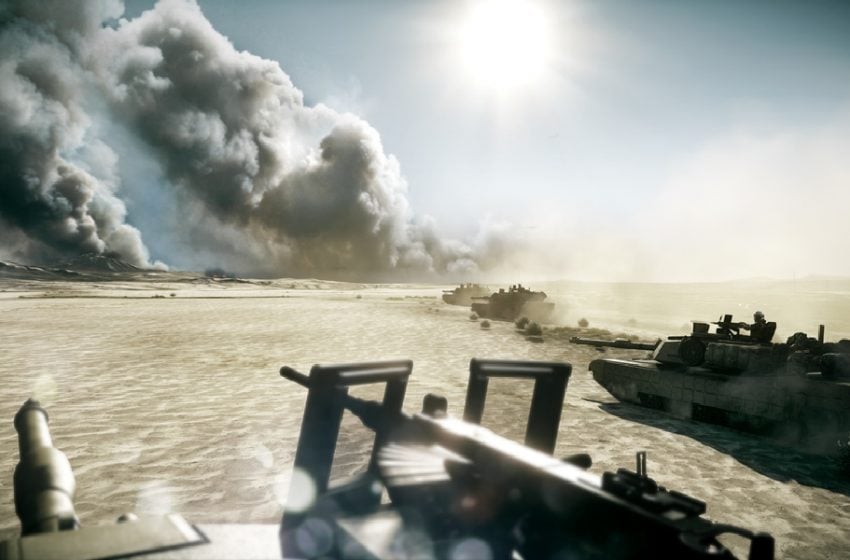 Recently there was a rumors related to the console beta version of DICE upcoming first person shooter “Battlefield 3”. It was rumored that beta testing of Battlefield 3 will begin late September/early October date.

DICE has clarified that the studio has not yet finalise any window for Battlefield 3 beta. Daniel Matros, Global Battlefield Community Manager at DICE, on his personal Twitter account said, “Here is me letting you know there still isn’t an ETA. Don’t believe the internet.”