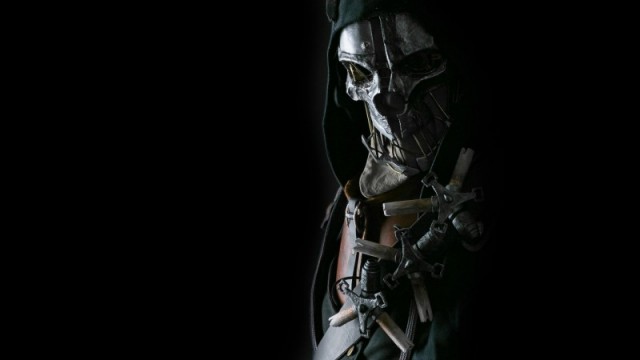 The much awaited Patch 1.02 for Dishonored 2 is now available for download on Xbox One and PlayStation 4. The update weighs 1.54GB on Xbox One, and it weighs 1.037GB on PlayStation 4, and as per the details revealed the changelog fixes some of the nasty bugs in the game, adds New Game Plus mode, and many other things.

Take a look at the changelog of Patch 1.02 below:

New Game Plus Mode: New Filtering option in Quick-Access Wheel to hide/unhide each item of the wheel