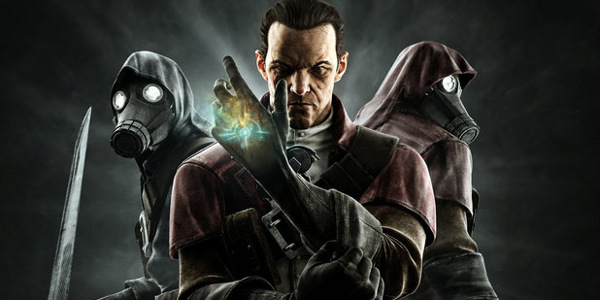 Bethesda has released Patch 1.1 (beta) for the PC version of Dishonored 2. The update is available for download via Steam’s beta branch process. To download it all you have to do is: Go to your game library, select Dishonored 2 and right-click on it, select Properties option, select Betas tab and then from the drop-down menu select “beta patch public”.

The update is 6.4GB in size and comes with some much-needed performance improvement i.e. fix for mouse sensitivity issue, CPU task priority, and many others. You guys can check out the full changelog below.

Arkane Studios on Steam promised to release Dishonored 2 patch 1.2 at some point next week and it will carry fix for a “broader range of issues.”