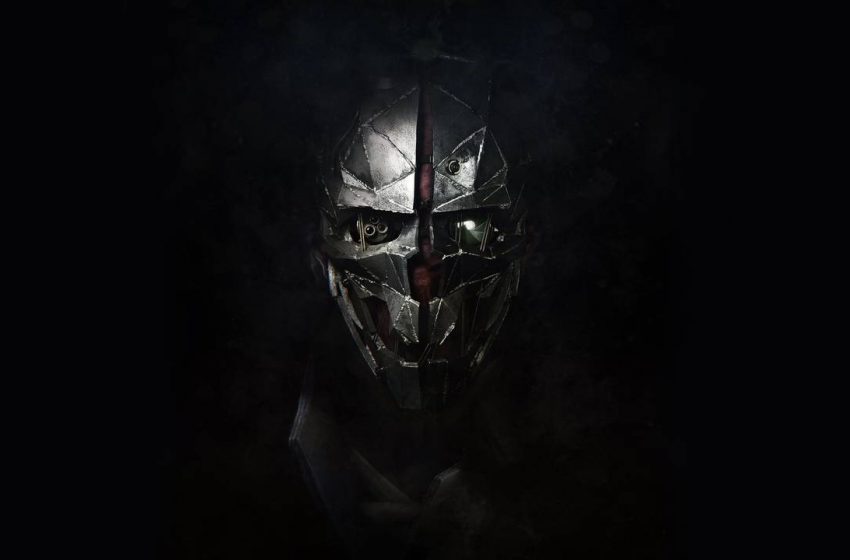 Dishonored 2’s next Standalone Expansion is announced at E2 2017, with a new title Death of the Outsider you are once again invited in the Dishonored Universe to deal with a new enemy. The story is based on revenge plot, sadly the short teaser does not tell much. But we do have a new face this time. The video shows the protagonist, infiltrates a building and fights with few guards to free Daud. She uses the Corvo like magical power to deal with the enemies.

Making a comeback Bill Lurk is going to explore the dark world of Karnaca for pulling off the ultimate assassination. You will be experiencing a brutal combat system, unique level design, and immersive game plot. Till now there is not much info about the plots, but at the end of the video, you will also see a new face that hints is the final target of this expansion.

Dishonored: Death of the Outsider is the first standalone adventure which will be available on September 15, 2017 on PlayStation 4, Xbox One, and PC. 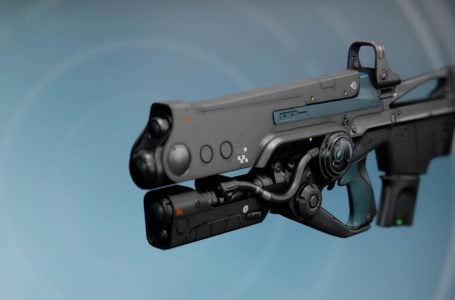