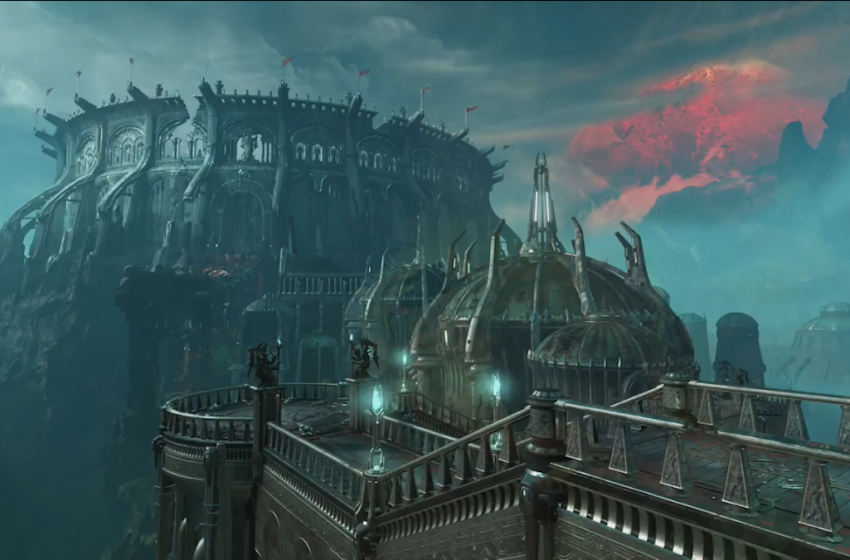 One of the best news that came out from the recent Nintendo Direct Presentation was DOOM (2016) for Nintendo Switch. A short gameplay teaser was showcased and it looked absolutely stunning – you can check out comparison screenshot and video of DOOM PS4 vs DOOM Nintendo Switch. Our friend at DigitalFoundry recently got their hands on DOOM for Nintendo Switch (undocked mode) and Nintendo put just one condition in front of them – they will post their impression online only at a specific date and time – EMBARGO. However, one of the staff at Digital Foundry accidentally jumped the gun too early and posted the video impression on YouTube (Taken DOWN now, but too late as Neogaf user Cerium watched the full video and noted down all the important details).

The demo that was made available for play was running at 30FPS (cap), dept of the field was reduced (to some extent), but not removed completely, reduced texture, an exact count of the resolution was not revealed. The tester was impressed by the performance of DOOM on Nintendo Switch and went on to make a point that there is a possibility that final build of DOOM on Nintendo Switch could demolish a PC with equivalent specs (with respect to the overall performance).

The tester concluded the hands-on impression with these words: “Bottom line, I’ve played a respectable looking version of DOOM on what is effectively a tablet. And that is seriously impressive.”

I expect Digital Foundry to re-upload the DOOM Nintendo Switch hands-on impression video soon. So stay tuned as I will update this post as soon as it goes live.

What do you think about the above impression? Share your opinion with us in the comment section below. This is not the first major third-party AAA game that has performed this well on Nintendo Switch – Skyrim also performed exceptionally well – Native 720p/30FPS, Delivers An Accomplished Mobile Experience.

Digital Foundry’s DOOM Nintendo Switch Hands-on impression video is back live again. Watch it below. Please note – there is no actual gameplay of DOOM running on Nintendo Switch is shown.