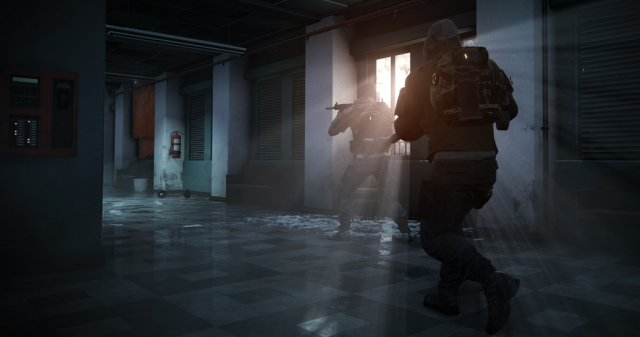 The beta is available only to those who pre-ordered the game, but don’t worry if you are not among one of those who didn’t pre-order it, there is still a way. Set up an EU PSN Account or Xbox account, confirm the preorder and download the beta. You won’t be billed for the preorder until a day or two before releasing the game – but more importantly, you won’t provide any payment info thus the preorder won’t proceed to the payment at all.

Here are the Xbox and PSN Store link for Tom Clancy’s The Division beta: