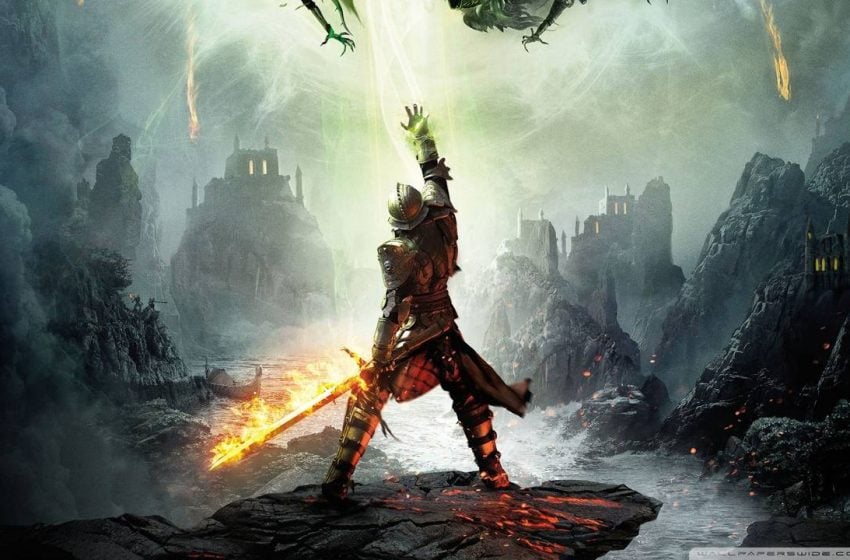 Another news to talk about Dragon: Age Inquisition apart from yesterday’s announcement of 1080p vs 900p on PS4 and Xbox One respectively. Bioware has just revealed the PC system requirements for Dragon Age: Inquisition and how much hours of content the game will offer.

According to Bioware’s Producer Cameron Lee, it will take gamers between 150 hours to 200 hours to see everything Dragon Age: Inquisition has to offer, whereas game’s single-player campaign will be 20 to 40 hours long.

Speaking to our friends at Polygon, Cameron said:

“A really vast, epic BioWare story. That’s what we do, and it normally takes 20 to 40 hours anyway to tell the story we want to tell.”

He further went on to explain:

“People could burn through it and just do the main path, but we wanted to have a world that’s fully immersive and well-defined for you to explore, discover, and get involved in,” Lee said. “We want you to see you decision have an impact and take shape in the world. “We’re just making more. More and more and more. And it’s all entirely up to the player. It’s your world, your game.”

Check out the Minimum and Recommended PC Specs of Dragon Age: Inquisition below. The game is scheduled to launch on November 18 for Xbox 360, Xbox One, PlayStation 3, PlayStation 4, and PC.