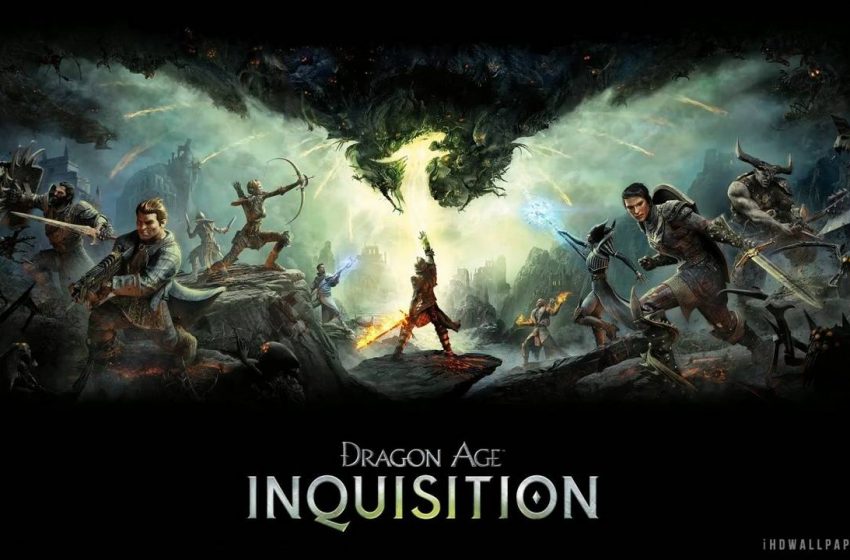 “We want to open up our upcoming Patch 5 to a select group of PC players via signup in a closed, developer-like environment,” BioWare wrote on their official website. “This not only allows us to more quickly identify and respond to future issues, but gives our developers a great, new way to work directly with our players.”

The patch will add new graphics options: ‘shader quality, slider tool, which will adjust size of the subtitles’, mouse binds, ability to change player’s appearance, auto-attack for single-player and many more things.

The most exciting thing is that players who will receive beta testing invitation for Dragon Age: Inquisition patch 5 will also have an exclusive access to “mysterious underground shop” called Black Emporium (screenshot provided below). In this Emporium, players will be able to discover artifacts, purchase weapons and accessories, make changes/alter voice and facial appearance with the help of a new tool called as Mirror of Transformation and many more things.

Expect full changelog from Bioware soon. Tell us in the comment section below, what specific addition or changes you want Bioware to make in Dragon Age: Inquisition via this upcoming patch.