Bandai Namco Japan has announced a new side scrolling game Dragon Ball Fighters that is going to arrive in early 2018 on PlayStation 4, Xbox One and PC through a press release. This upcoming fighting game will be a different compared to what we had seen in the history of Xenoverse.

Dragon Ball Fighters is a full-scale fighting game developed by Arc System Works. It will be unique compare to the traditional Dragon Ball series especially when it comes to battle. There will be more authentic fighting zones for players to dive into a competitive an arena for a rich battle experience.

Dragon Ball Fighter will offer a 3vs3 team battle where players can select between different characters and use the right strategy to win against competitors. According to Producer Tomoko Hiroki the game has a unique 2.5D battle environment where a 2D animation is merged with 3D stereoscopic platform. This allows players to move camera from various angles, giving a view of real time animation. The game release date is not yet confirmed but it is predicted in early 2018. 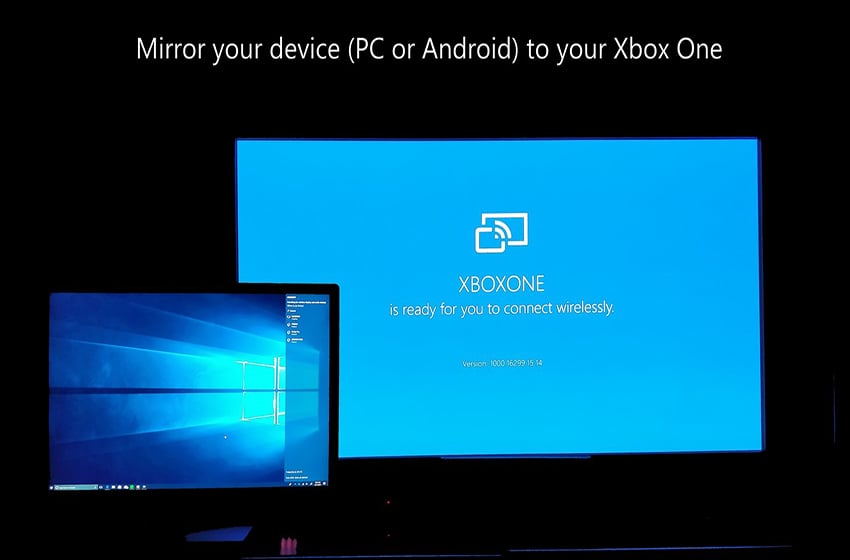