DriveClub is still few days away from official release but few lucky PlayStation 4 owners have already receive retail copy of the game early, all thanks to retailers breaking street date, and so early impressions of the game are out, and Evolution Studios and Sony will be pretty happy with the bold move they took to delay the launch by over a year’s time.

Reddit user xagoloth, is one of the few lucky PlayStation 4 owners who received DriveClub retail copy early and has shared his view in a thread on Reddit and also shared few screenshots showcasing The Modes, Drive Stars, Single Event, Challenges, Event Settings Options.

According to Xagoloth, the one thing that blow his mind away in DriveClub was Graphics/Visuals. The sceneries in DriveClub are “Absolutely Stunning”. He went on to praise “Cloud Movement, Lighting Effects, Sun Flickering” and more.

“The one thing that did blow me away was the graphics. The sceneries are absolutely stunning as you are driving by. The way the clouds move, the lighting effects of the sun flickering in through your windscreen or bouncing off your car. In the individual race mode you can even adjust the time-lapse of the day/night cycle so that you can fully appreciate the light changes as you race.” said Xgoloth.

Furthermore, Xagoloth stated that the music/soundtrack in the game is also great and is very well selected.

In addition to these, Xagoloth also talked what exactly PlayStation 4 owners can expect from DriveClub. He termed DriveClub as “Sim/Arcade”

“The game is very much a sim/arcade. The controls are like any other racing game, but the cars strikes a nice balance between the arcadish need for speed and GT. The game is quite forgiving when it comes to making mistakes on the track. It really gives you a nice sense of speed, yet you are still able to take in the driving scene. It strikes a nice balance for my playing preferences. It is really a lot of fun and I think it will be a lot more fun once more people get online.”

Xagoloth also revealed some details on loading times, he stated that in single-player is barely noticeable around Five to Ten seconds and he was unable to check it in multiplayer as it was not active.

Loading time is really fast for the single player game. I barely notice it, I would even say its anything from 5 to 10 seconds. I am not sure how long the multiplayer takes to load as its not active.

You can check out the screenshots shared by Xagoloth below. 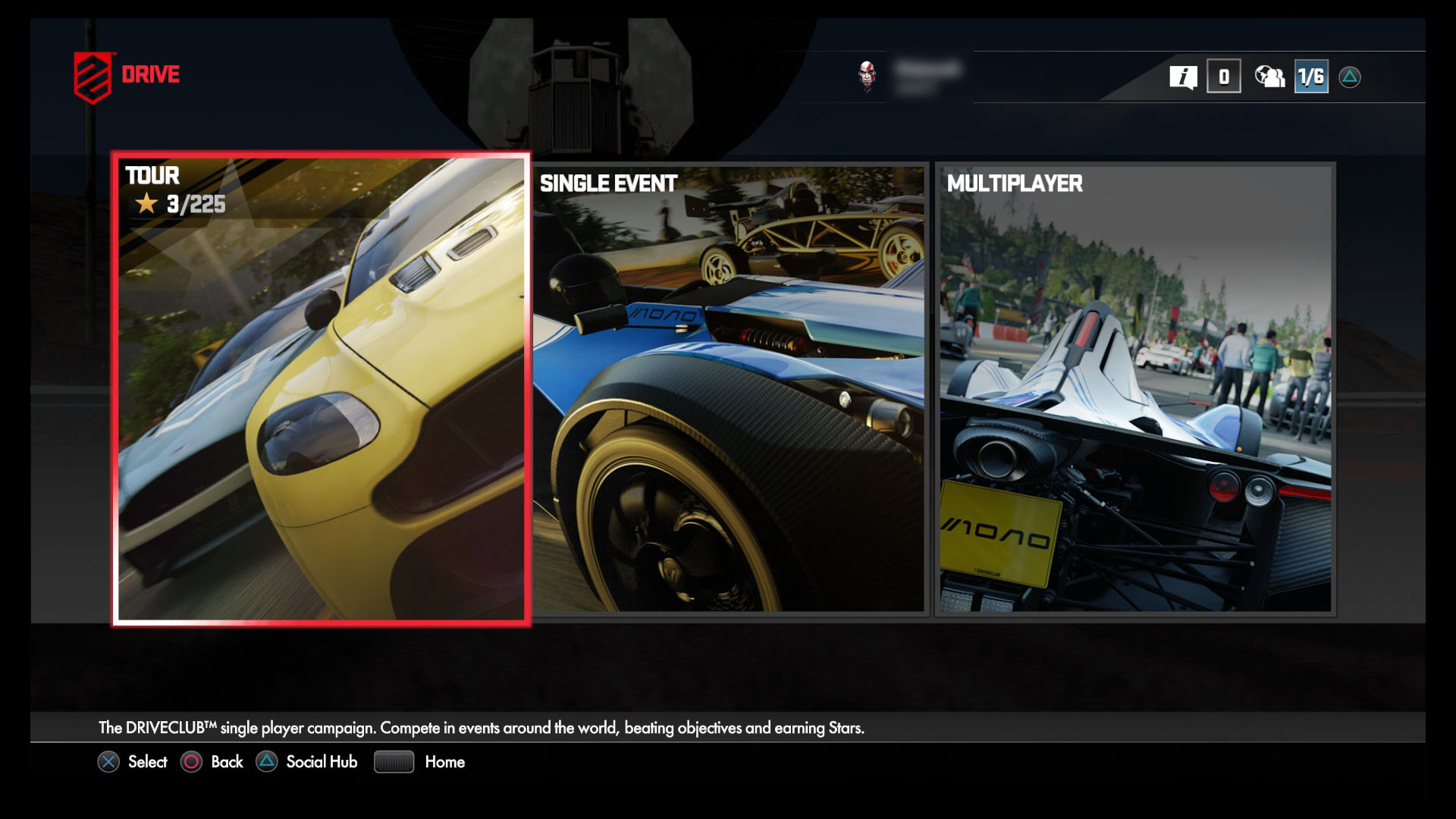 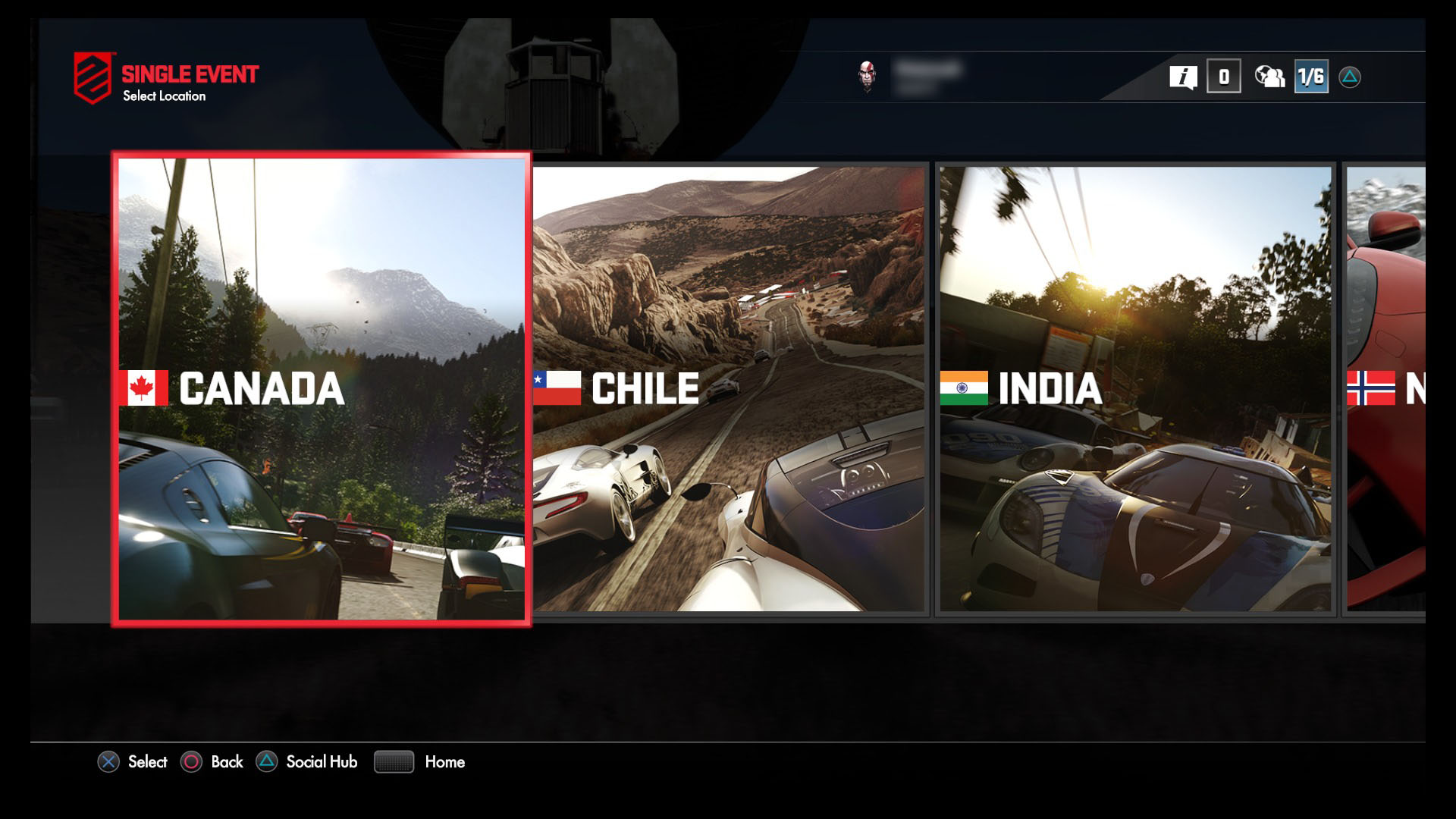 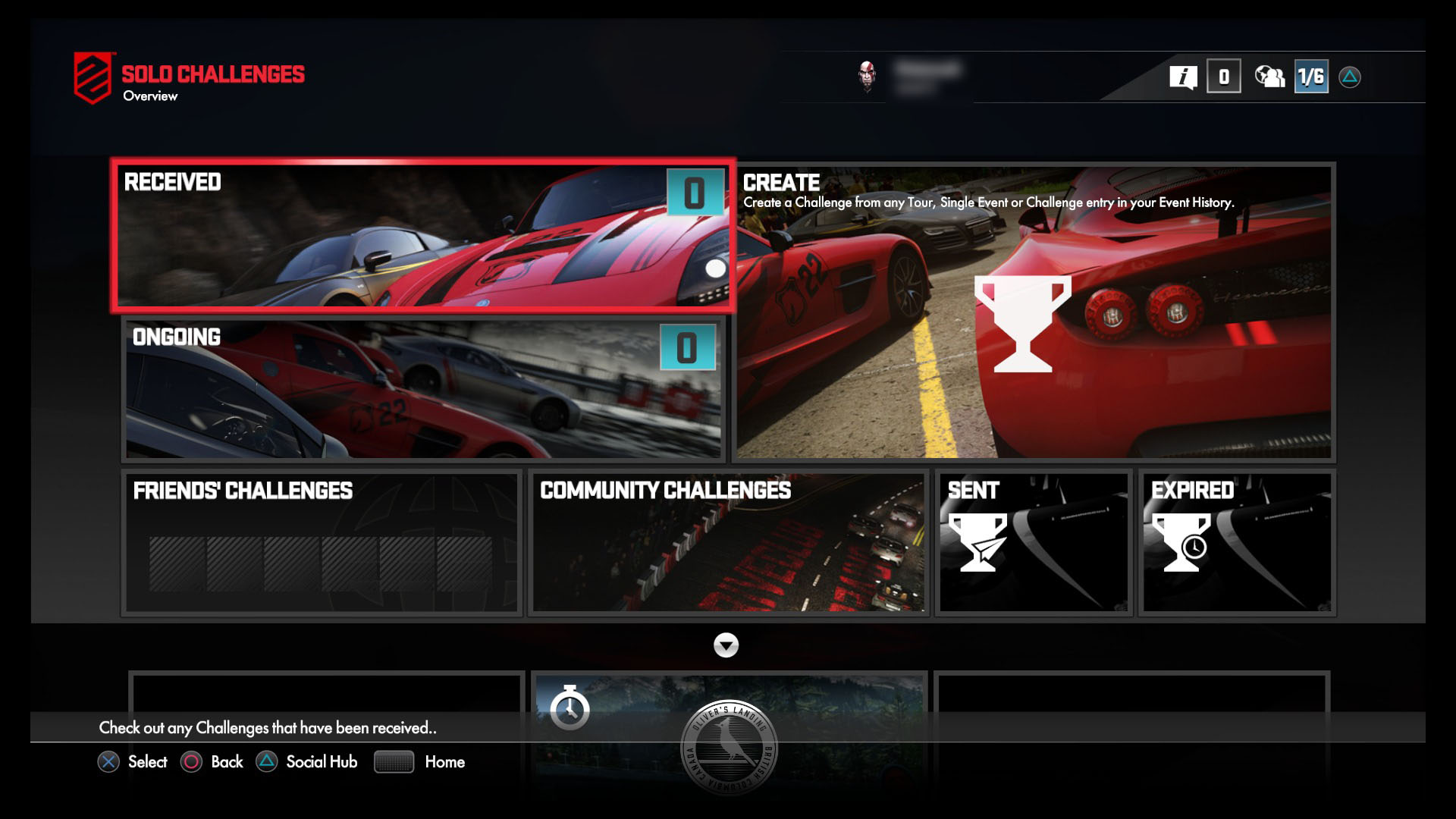 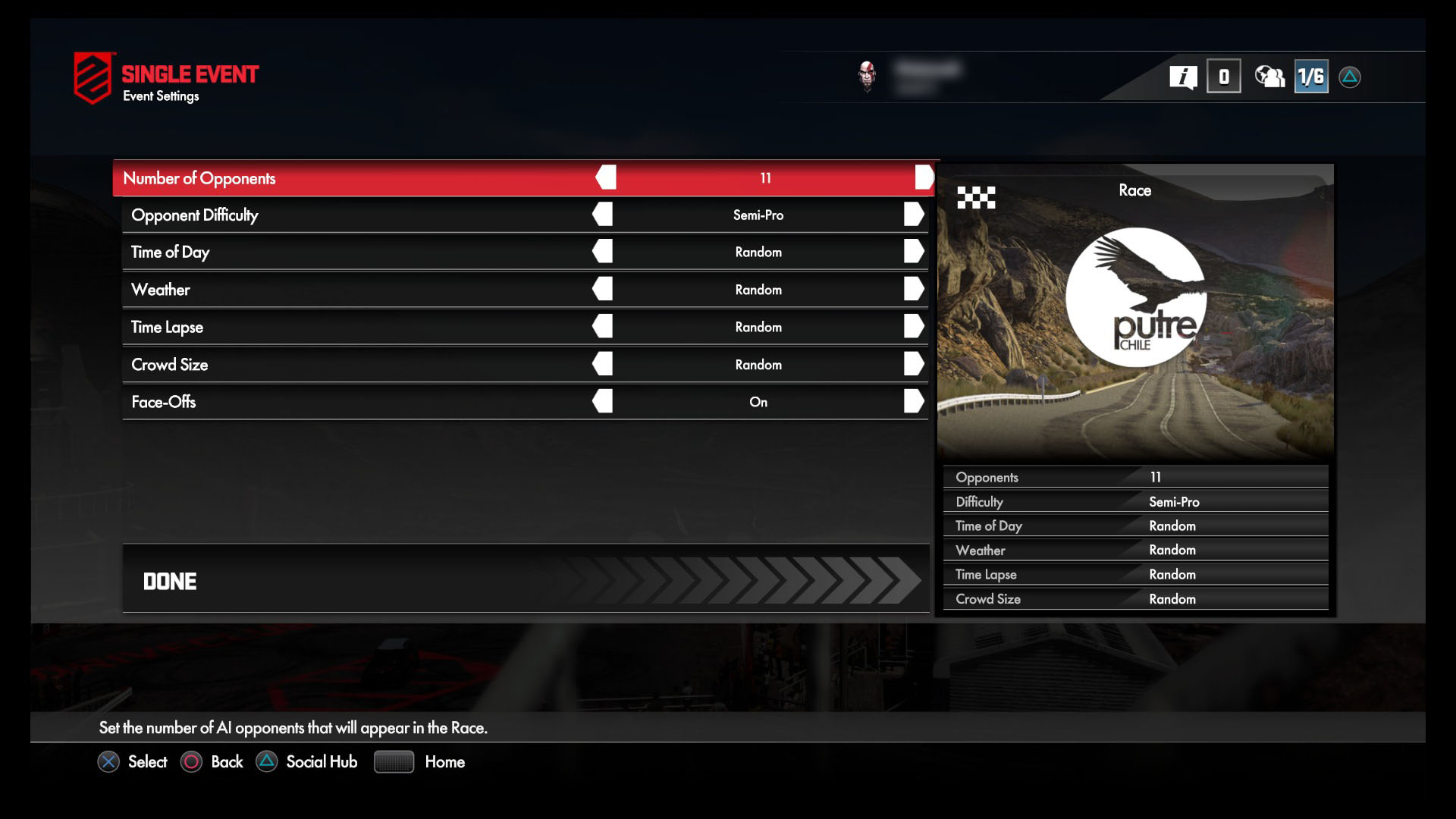 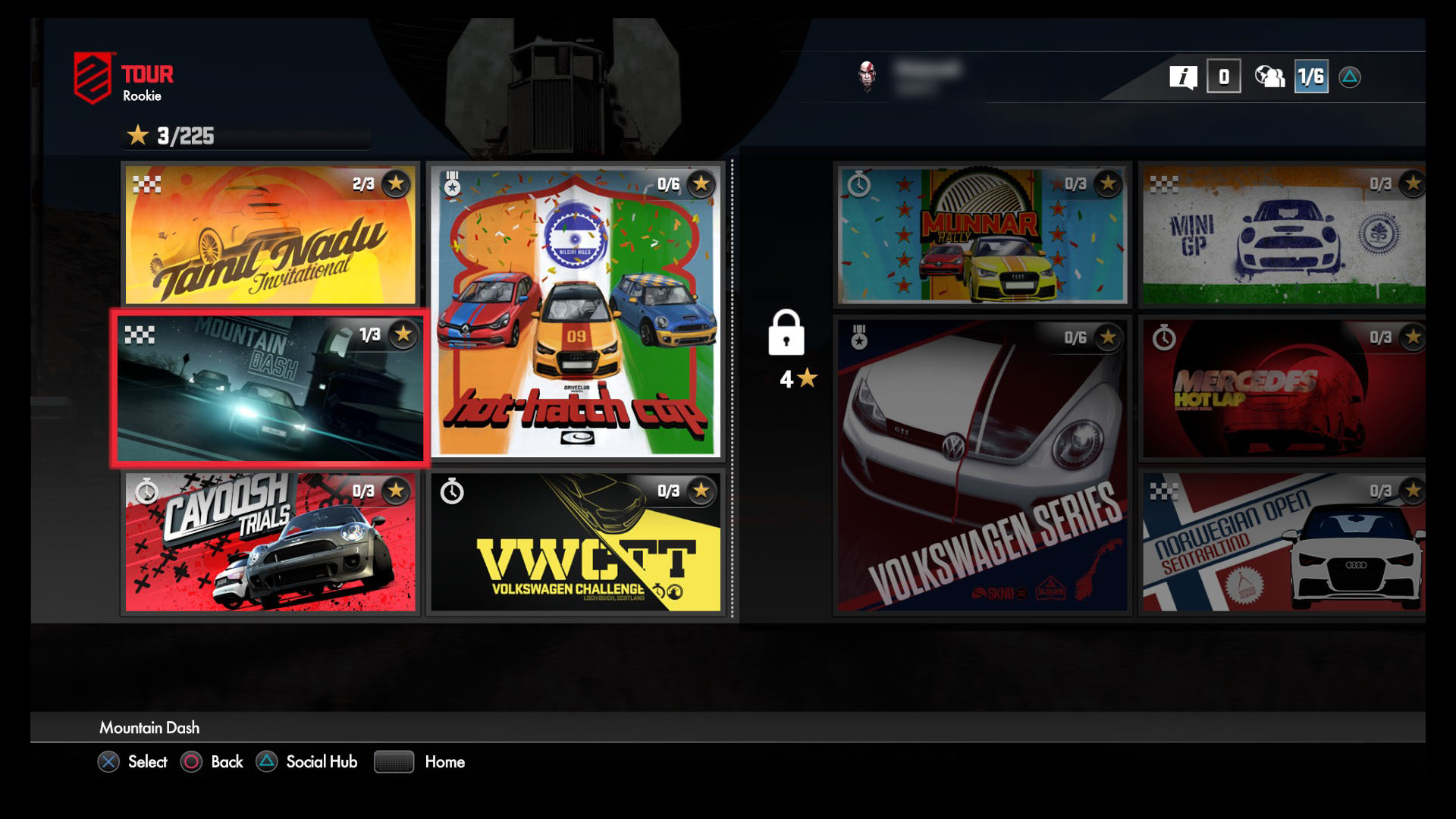 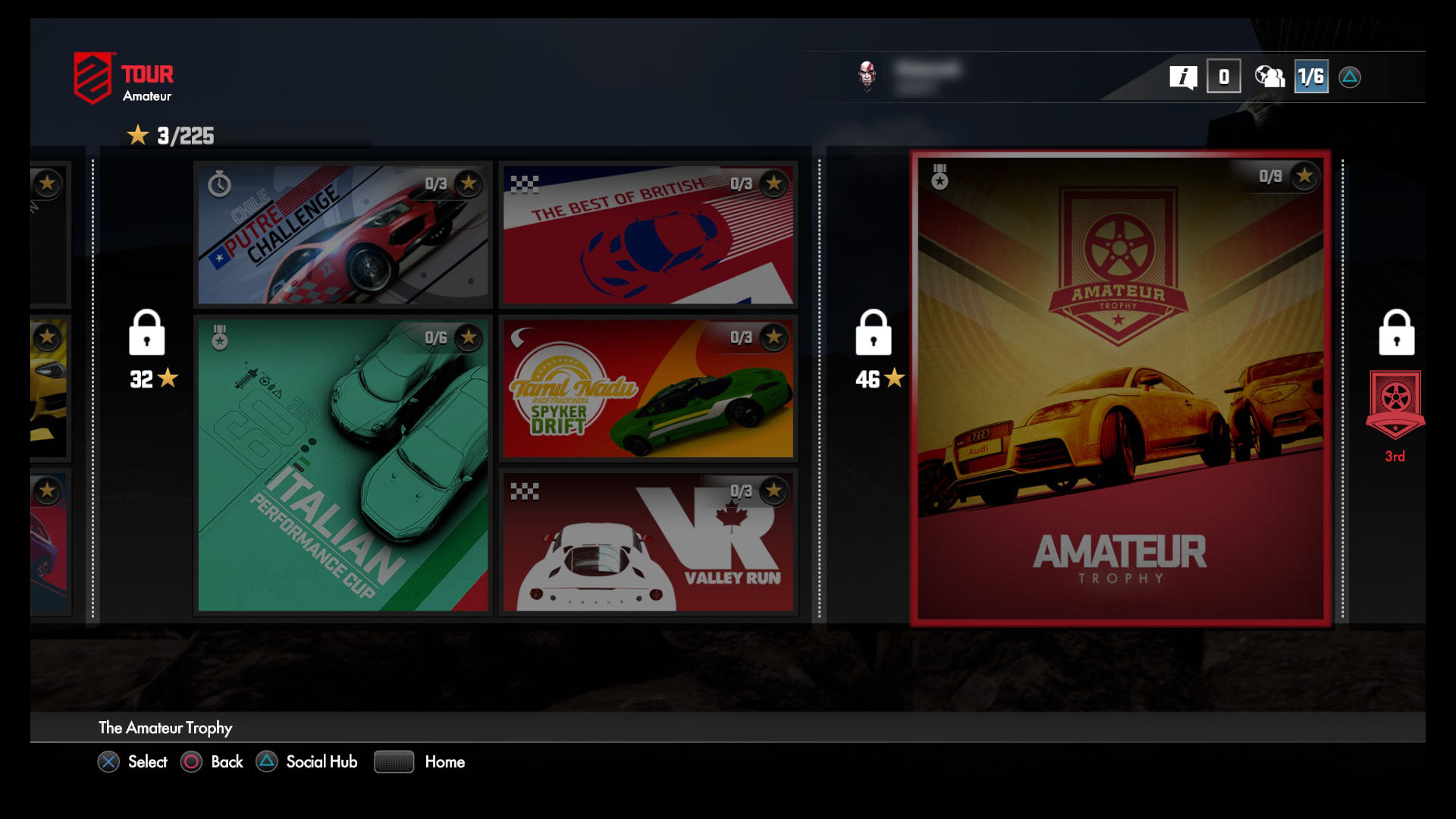 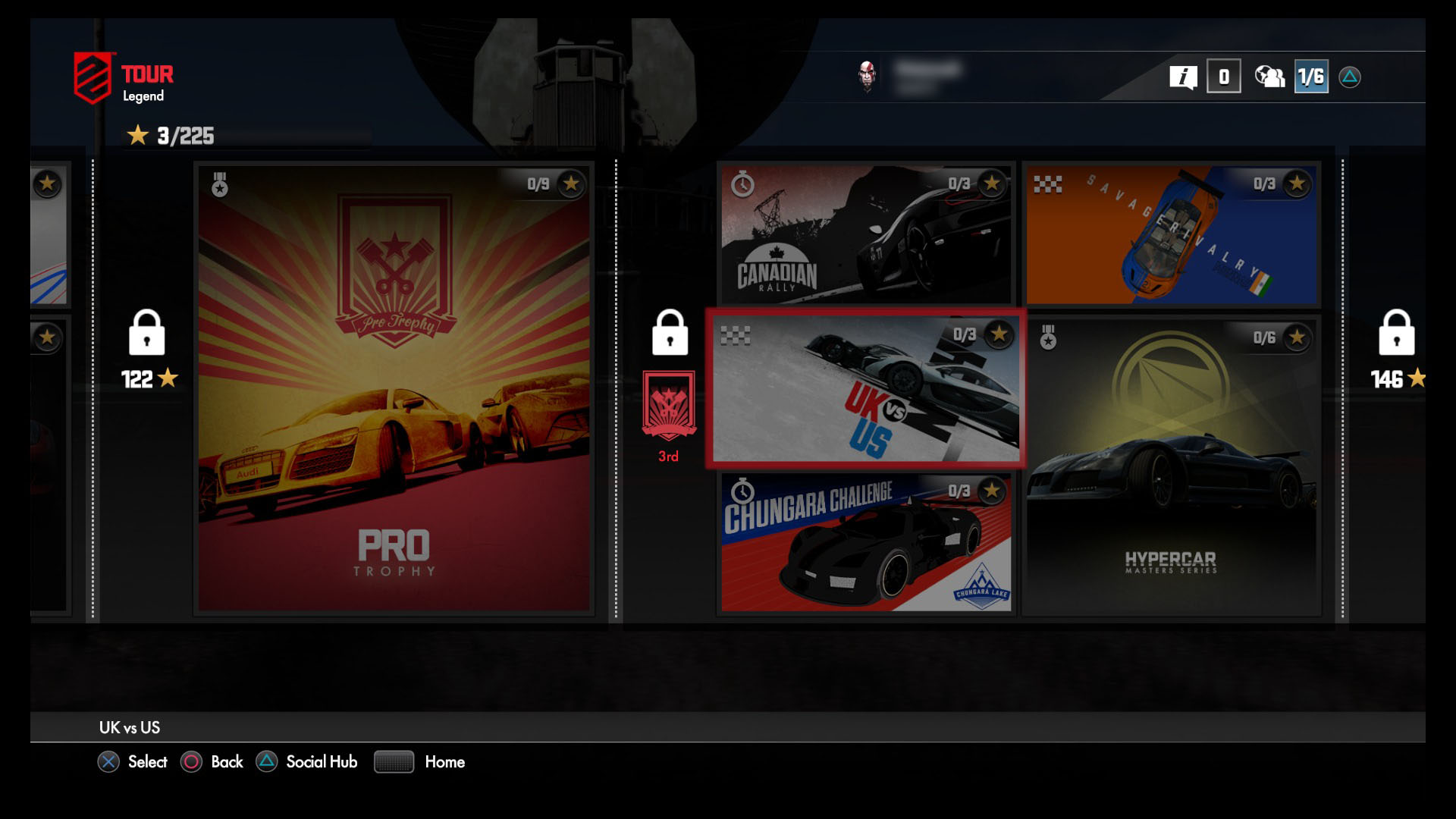